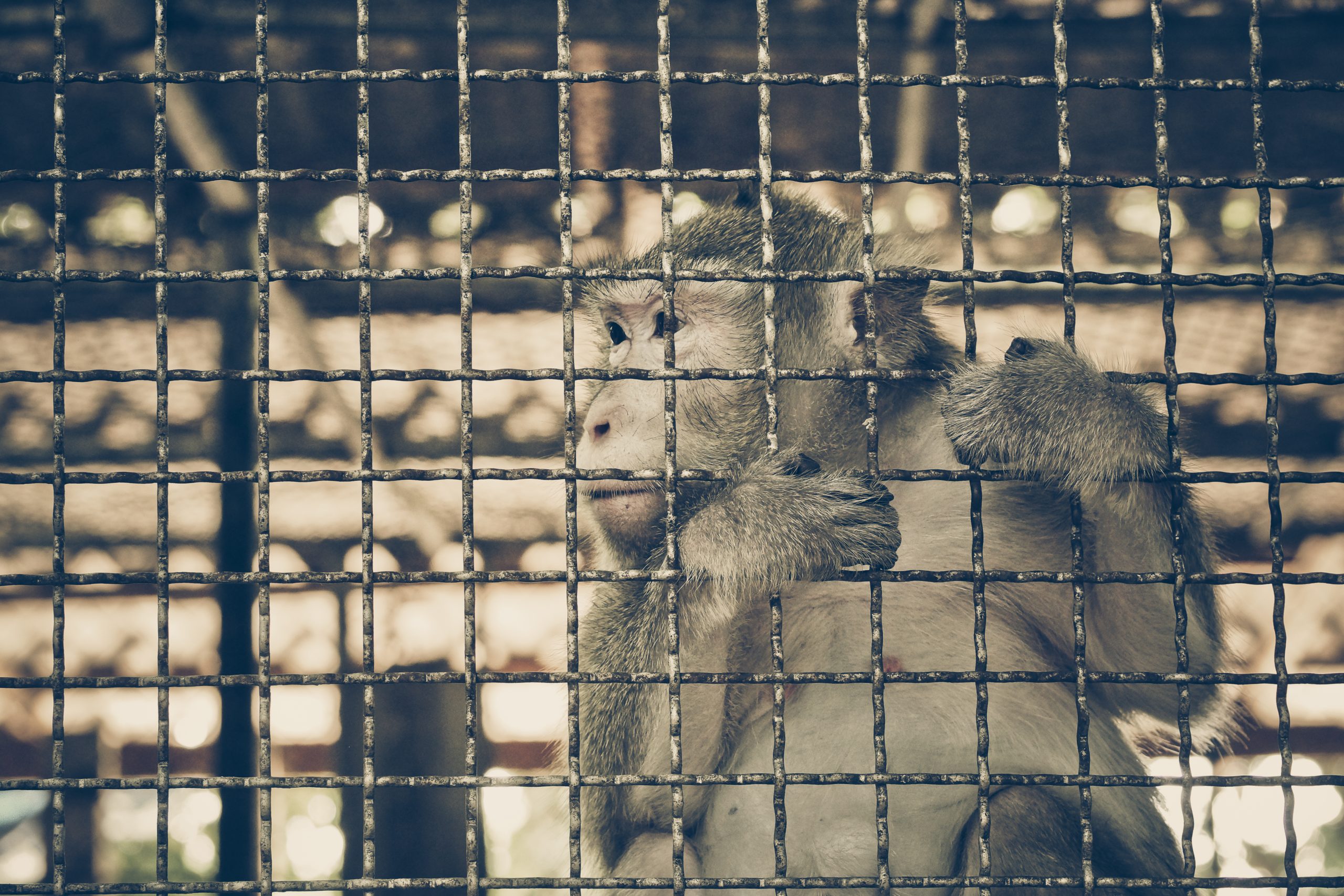 Beijing has passed a law that punishes people for hunting, trading or eating wildlife, according to the Daily Mail. Government officials passed the law April 24 in wake of the coronavirus pandemic.

The wildlife trade and animal markets are thought to be the cause of the coronavirus pandemic.

Two other Chinese cities, including Shenzhen, passed similar laws earlier in the month. And new regulations went into place to protect dogs and cats and to reclassify them as livestock, not food.

The ban includes ‘terrestrial wildlife of important ecological, scientific and social value.” Consumption and trading in markets are forbidden and violators would face fines up to 20 times the price of wild animals.

It’s not clear yet whether other cities will follow Beijing’s lead, or if the country’s temporary ban will become permanent. Hundreds of organizations and activists have called for permanent wildlife trade bans and bans on wet markets around the globe.

This article was first published by OneGreenPlanet on 30 April 2020.