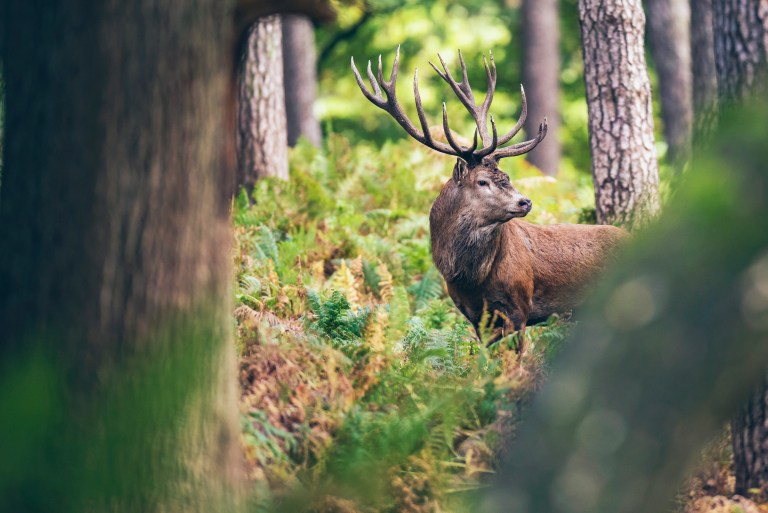 According to the Independent, a stag hunt in the UK received a £10,000 grant and a £50,000 loan from funds that were made for businesses struggling to survive the coronavirus.

According to a hunt report, Devon and Somerset Staghounds is one of the multiple hunts that received funding from government programs during the coronavirus pandemic that affected businesses around the globe.

As reported in the Independent, the report by the masters discloses, “The hunt has taken advantage of a government-backed unsecured Bounce Back loan of £50,000, which is free money for 12 months.

This money will be paid back before the interest-free 12-month period ends.

“The money will sit as a form of overdraft facility should it be needed during the next year.

Somerset Wildlife Crime, a local group that monitors and reports on hunts said of the funding, “Bet you’re all delighted to know your council tax is propping up the stag hunts.”