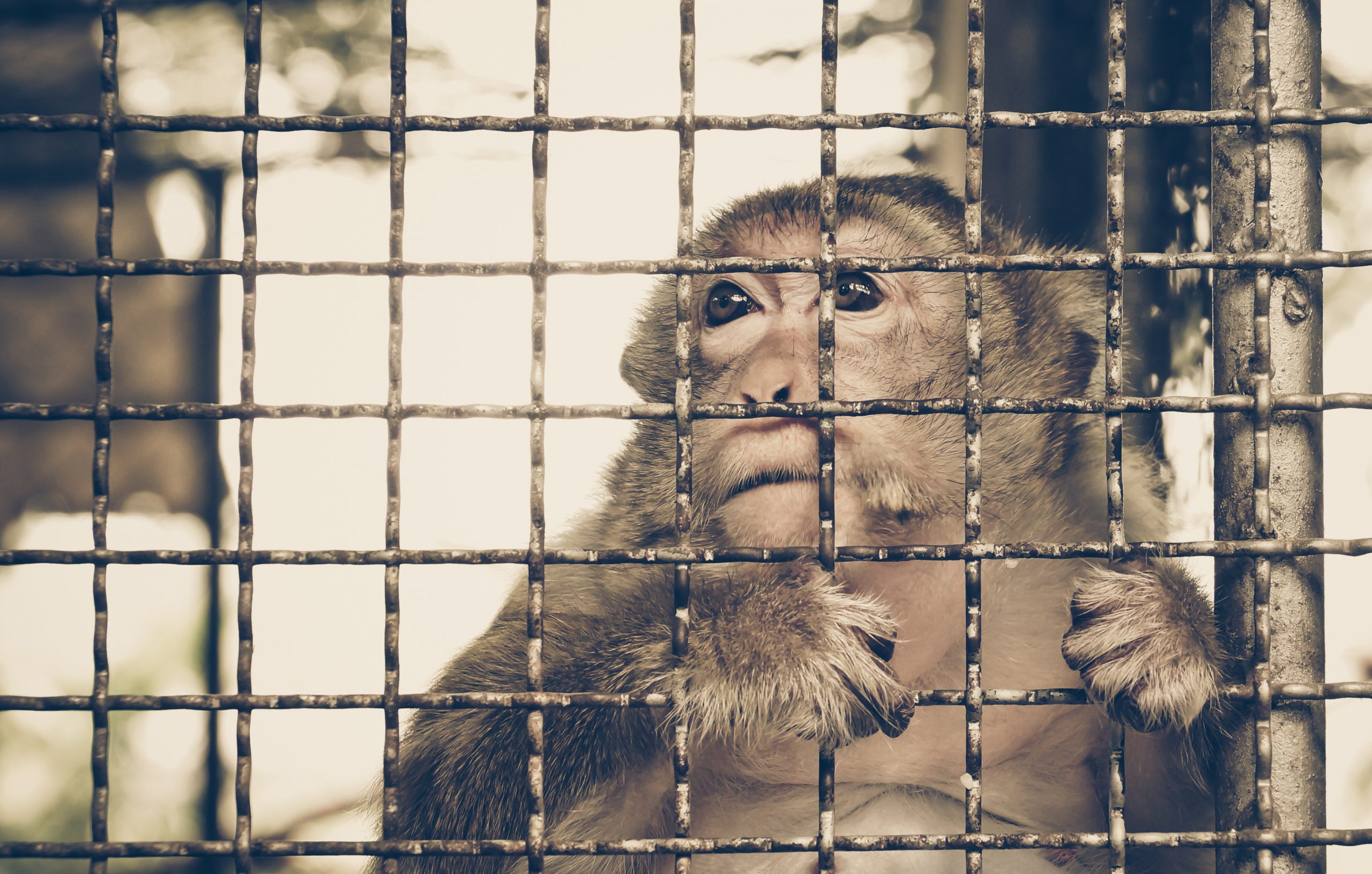 Scientists believe that the coronavirus began in an exotic animal market in Wuhan, where it was passed from an animal to a human.

“The lesson from SARS and now Covid-19 are clear: new viruses will continue to move from wildlife to people while illegal wildlife trade and wildlife consumption continue,” the letter said.

Trinh Le Nguyen, director of Pan Nature said that Vietnam’s legislation would provide a model for others in the area and show the importance of biodiversity conservation and stopping illegal wildlife trade.

Nguyen said, “We expect that with this response of the Prime Minister, enforcement agencies will demonstrate their commitment to eradicate illegal wildlife trade and consumption in our country completely.”

Vietnam had 14 cases of coronavirus as of March 9. Over 3,000 people have died around the globe.