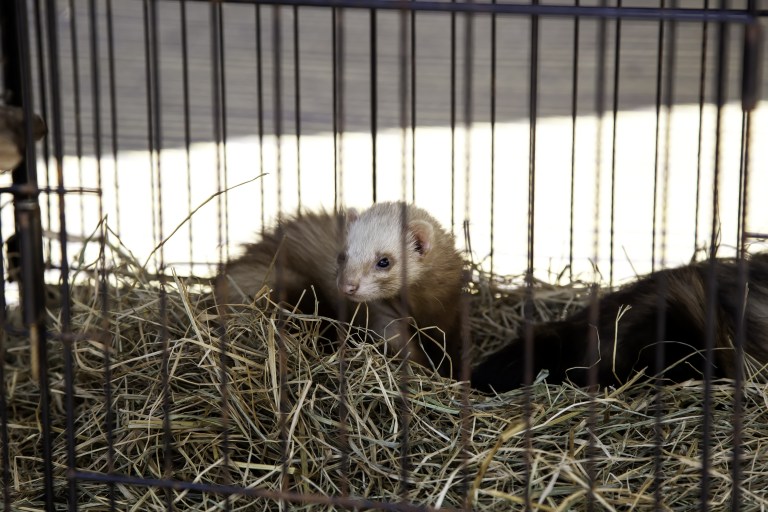 House members reintroduced The Preventing Future Pandemics Act of 2021 on the first day of the new Congress. The bill would end the import, sale, and export of certain wild animals for animal consumption and medicine in the United States.

The bill, supported by the Humane Society of the United States (HSUS) was introduced by Reps. Mike Quigley, D-Ill., and Fred Upton, R-Mich. The bill also focuses on wildlife in traditional medicine, wildlife trafficking, and alternative food consumption in communities that rely on wildlife for food security.

Most people know that Coronavirus is a zoonotic disease, meaning that it spreads between humans and animals. What people may not know is that more than half of all infectious diseases in people are zoonotic. As humans continue to encroach on animal habitats, consume animals, and keep the animals that they sell or raise for consumption in tiny, unsanitary cages, the risk of zoonotic disease spread increases.

“It is undeniable that cruel confinement and exploitation of wild animals contributed to launching this pandemic. Human and animal health are inextricably linked,” said Kitty Block, president and CEO of the Humane Society of the United States said in an emailed statement.

“The United States is a major importer of wildlife parts and products. This bill would end all import, export and sales of certain wild animals for the primary purpose of human consumption and medicine in the United States. Thank you to Reps. Quigley and Upton who have championed this as a priority.

Sign this petition to encourage Congress and the Senate to pass the Preventing Future Pandemics Act!