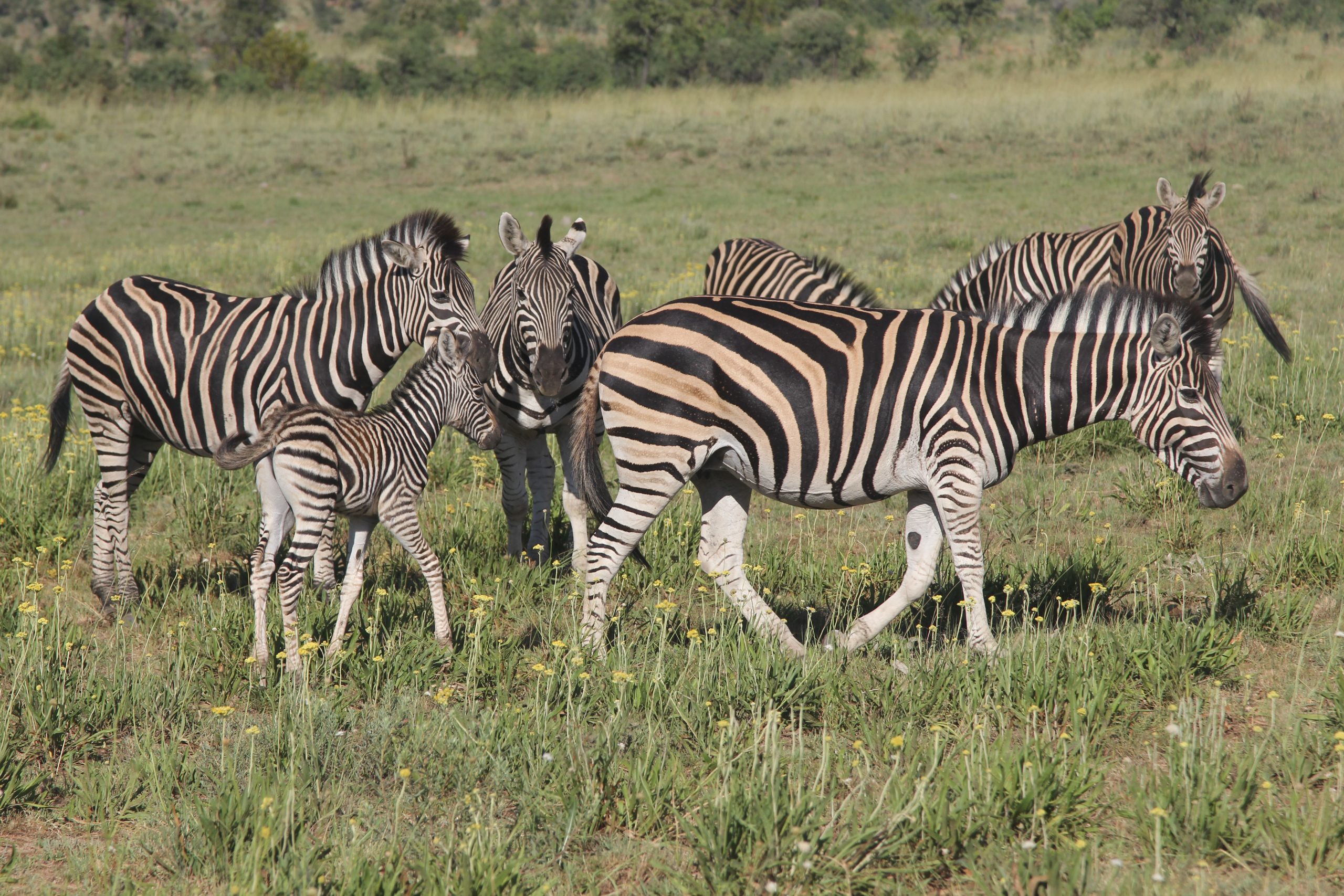 Experts are warning that the illegal bushmeat trade in the United Kingdom could lead to additional zoonotic disease transmission.

According to the Mirror, the amount of illegal bushmeat smuggled into the country has doubled since 2015. Border staff seized over a thousand kg of meat in 2018/2019, a number that increases every year. Experts are saying that illegal bushmeat smuggling is just as dangerous to humans as it is to animals, considering the possibilities of diseases being transported in the meat.

Dr. Ben Garrod, Professor of Evolutionary Biology and Science Engagement at the University of East Anglia, Norwich, told the Mirror, “While this global pandemic started in Wuhan, it is just as possible for the next one to start in London or Washington.

Currently, animal meat and body parts are being illegally transported all around the world. Airlines and border agencies are great at stopping people, drugs and weapons from being smuggled.

But here we are with something more fundamentally dangerous than any act of terrorism or natural disaster, yet it is allowed to go largely unchecked.

Until those transporting products of animal origins internationally are stopped, we are going to see primates, pangolins and other exotic, endangered animals coming into the UK, Europe, USA and Asia.”

He added, “Unless that stops we are going to see more epidemics and more species in decline.” He recommended testing meat to ensure its safety and legality before transferring it between countries.

This article was first published by OneGreenPlanet on 24 April 2020.