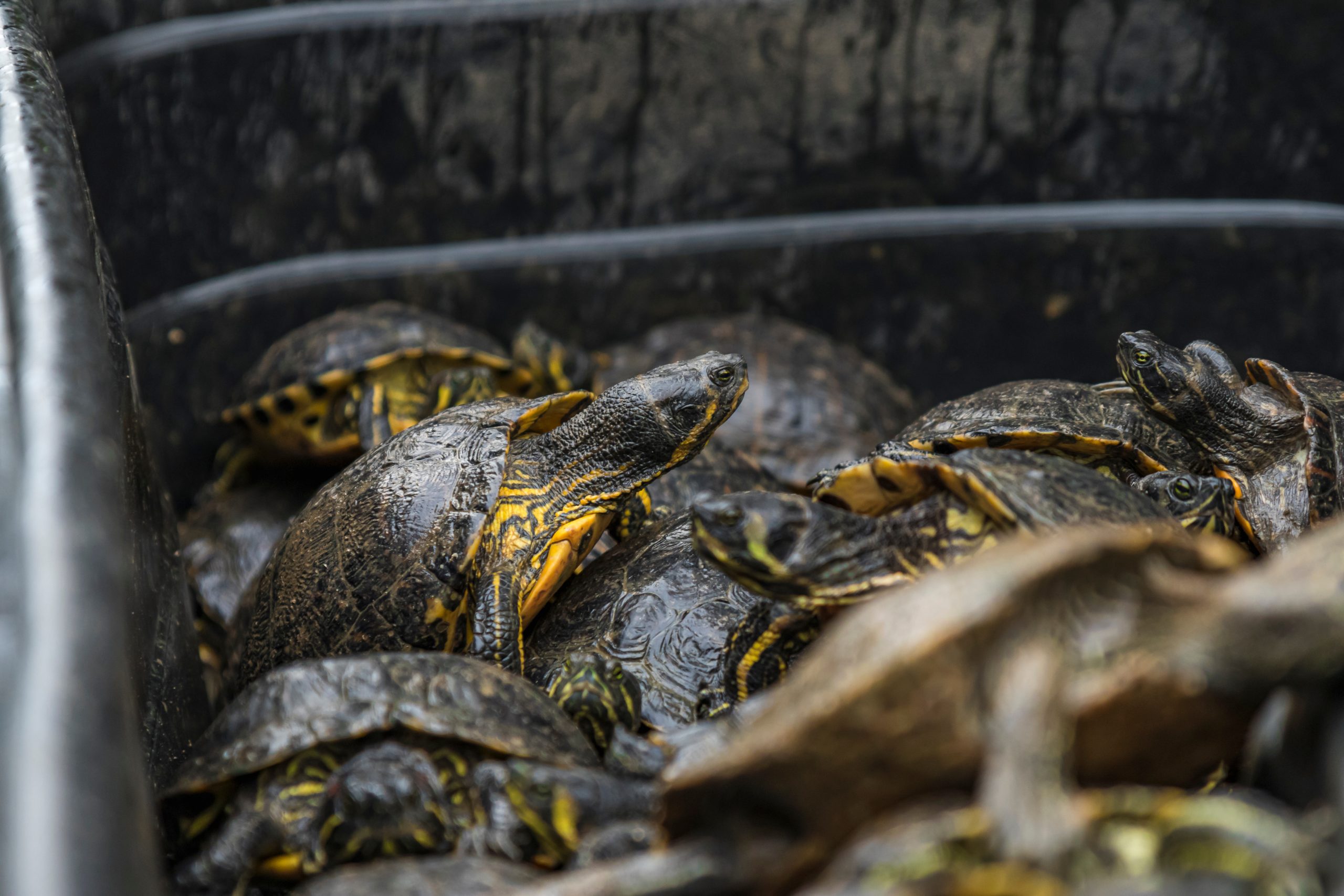 Animal activists continue to ask China to make a temporary ban permanent and are asking the government to help provide internet sites the tools to recognize and stop illegal wildlife trading. An official from China’s state council said in February that e-commerce had helped block, remove or delete information on 140,000 wildlife products during the initial month of the wildlife ban.

If they don’t play their role and are not able to step up their monitoring mechanisms, stopping online wildlife trade will be difficult. I hope the government can come up with rules to urge online platforms to take their responsibility.”

System upgrades,data privacy, and enforcement are all key parts in making sure that the wildlife trade doesn’t get out of control. While scientists believe an exotic animal market in Wuhan was the center of the virus outbreak, the Chinese government hasn’t confirmed that fact.

Activists are hoping the coronavirus pandemic is a strong enough reason for China to end its wildlife trade for good.