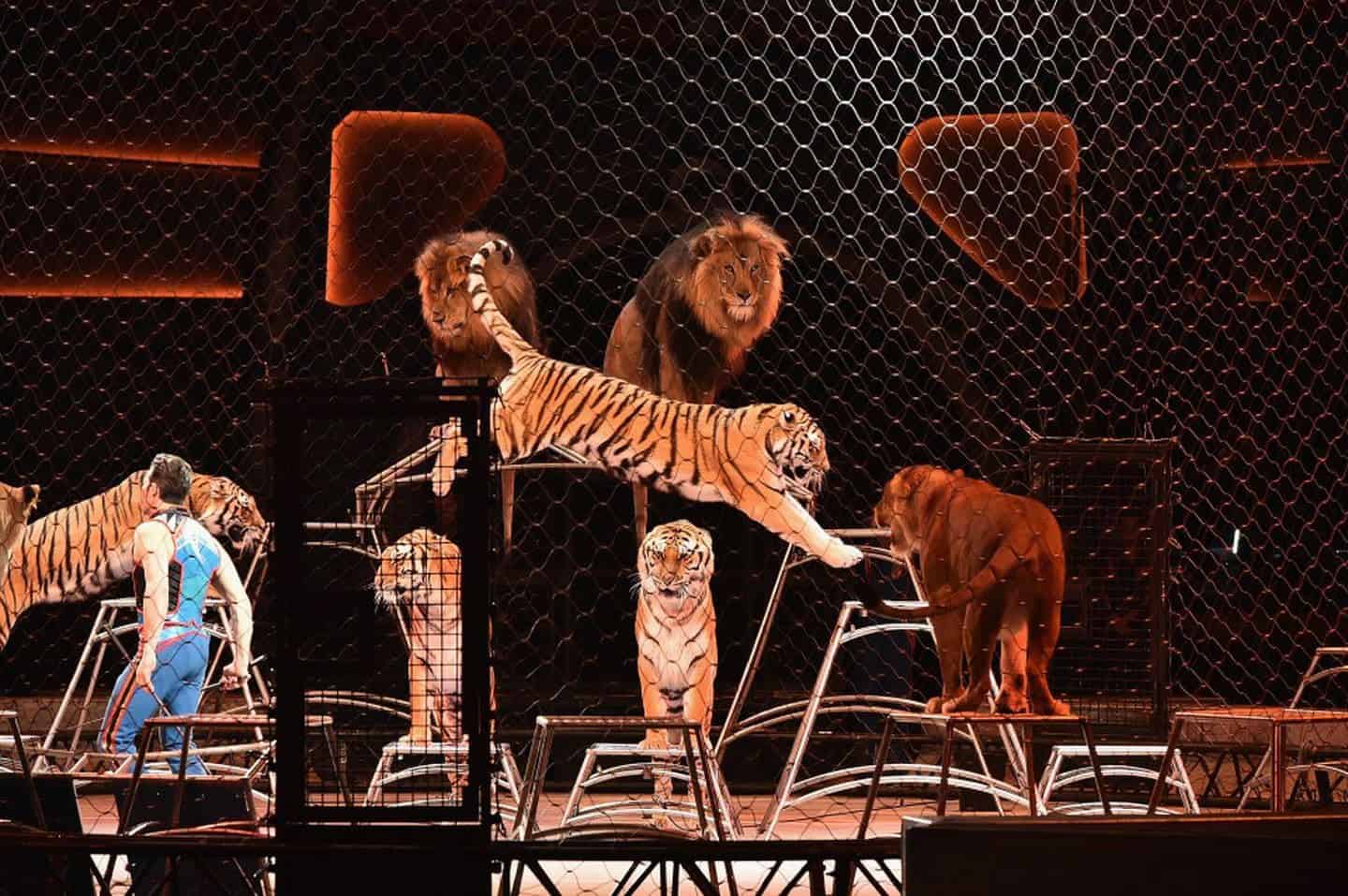 The suffering of wild animals in circuses could soon come to an end in the U.S. with the reintroduction of federal legislation that would ban them across the nation.

This week Representatives Raúl M. Grijalva and David Schweikert have introduced the Traveling Exotic Animal and Public Safety Protection Act (TEAPSPA), which would amend the Animal Welfare Act (AWA) to prohibit traveling circuses and exhibitions from keeping a number of wild animals, including lions, tigers and elephants.

Thanks to the tireless works of advocates, dozens of localities across the U.S have already acted to protect exotic and wild animals by banning traveling performances. It is time for Congress to do the same.”

While wild animals have been used in circuses for decades, we now know so much more about what they need to be physically and psychologically healthy and the evidence shows that traveling circuses can never meet these needs.

Sadly, some of the world’s most iconic and endangered animals continue to be subjected to lives of confinement, where they’re denied everything they need to thrive, and forced to perform unnatural and uncomfortable tricks – all for nothing more than our fleeting amusement.

Despite defenses of their continued use, research, multiple under cover investigations and media reports have all exposed not only the problems inherent with using wild animals as performers in circuses, but also the heartbreaking abuses they’re subjected to both behind the scenes, and right out in the open.

“As a native of the Southwest, seeing exotic animals roam free is something Arizonans cherish. By continuing to educate the public about the dangerous travel practices some animals must endure, we can put an end to these torturous and harmful conditions and help maintain the beauty of our wild animals,” said Rep. Schweikert.

Worryingly, not only does their use raise serious concerns about their welfare, it also puts our safety at risk. There have been numerous serious incidents involving the deaths of animals and trainers, and injuries to members of the public.

Thankfully people have continued to turn against this type of exploitation, and cities and states across the country have passed a number of bans and restrictions on animal performances.

While those victories are something to celebrate, supporters of this bill continue to argue that this issue needs to be addressed on the federal level because the mobile nature of circuses makes it difficult for law enforcement and inspectors to follow up on troubling incidents and violations of the AWA.

This leaves officials virtually incapable of doing anything meaningful to ensure the well-being of animals, or the safety of the public.

“The evidence is clear: animals in traveling circuses suffer,” said Jan Creamer, President of Animal Defenders International.”America is taking a stand against this, passing an increasing number of local and state bans, but we can and must do more.

With the introduction of TEAPSPA in Congress, we have a chance now to stop circus suffering nationwide – so let’s do this!”

Hopefully Congress will get enough public pressure to finally pass this legislation and make these archaic and cruel performances a thing of the past.

You can help make by signing and sharing the petition asking Congress to pass the Traveling Exotic Animal and Public Safety Protection Act.