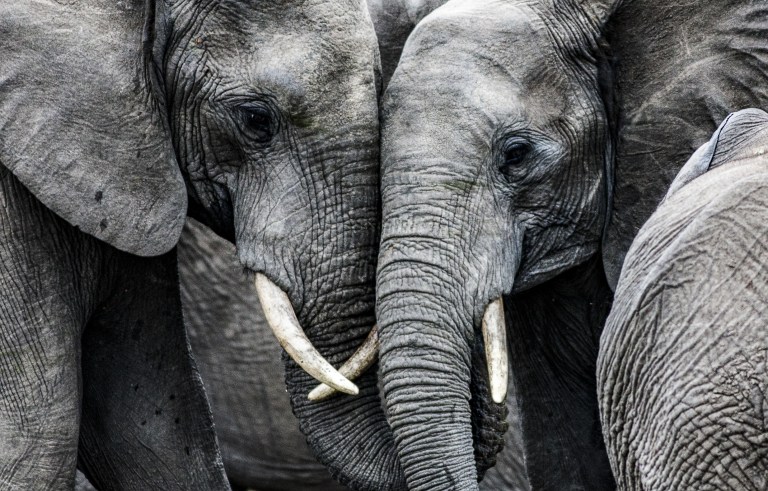 Although importing ivory to the U.S. has banned since the 1989 moratorium, there is a legal exception; sport-hunted trophies.

The legal loophole permits Americans to shoot elephants and import the ivory into the USA.

Stoles are made from the feet,- and elephant ears are used to paint maps of Africa.

In the 1930s and 1940s, there were as many as five million African elephants on Earth.

Now populations have dwindled to between less than 500,000.

Given the current elephant poaching in Africa, we ask for a complete ban on all elephant products, under all circumstances.

Close the loophole that allows all ivory import into the United States.

to ban all ivory imports to the United States

I just Signed and Shared it.

I don’t think so, I just signed!