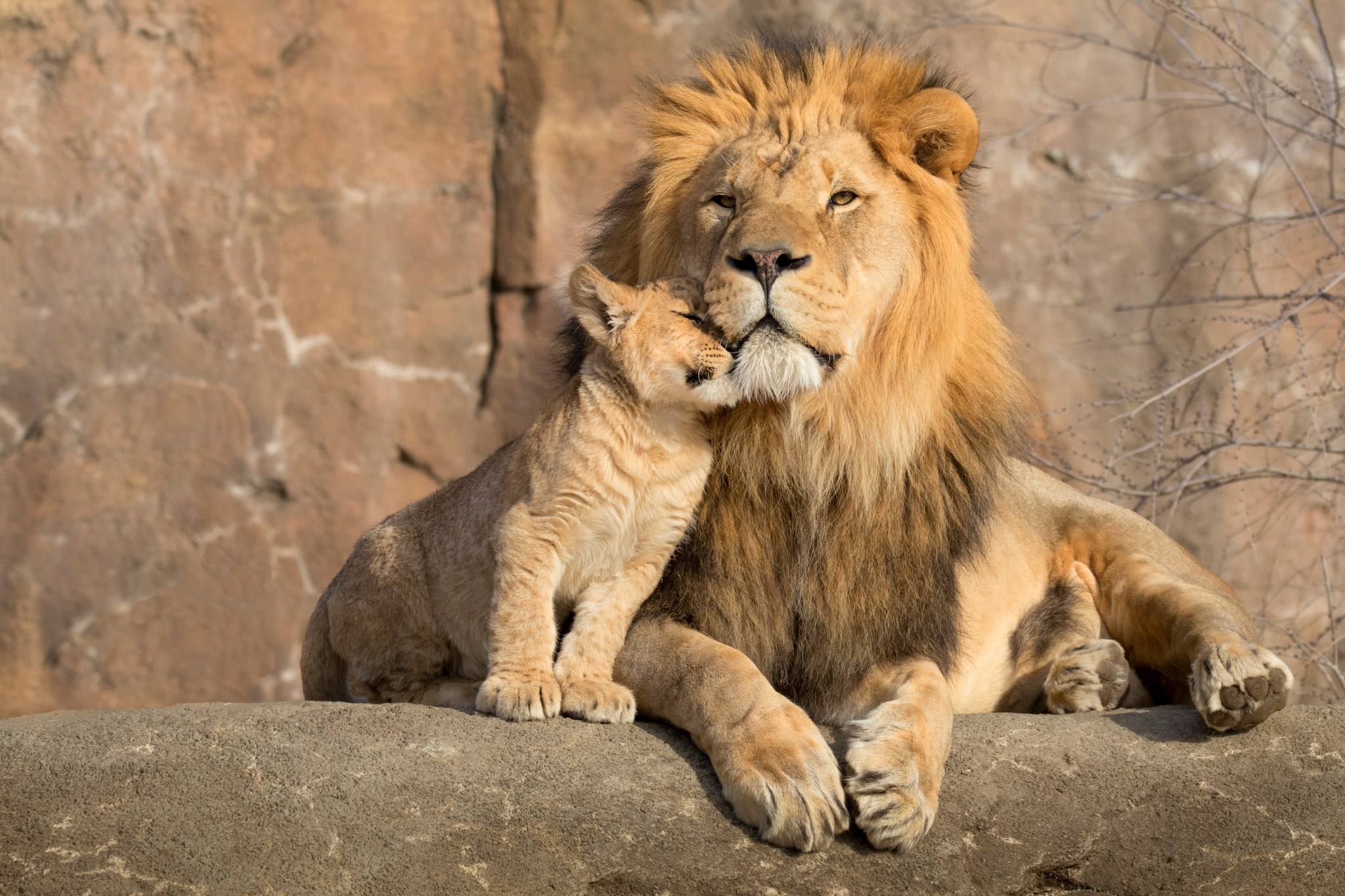 Dean Schneider, a safari park owner and Instagram influencer, is under investigation after footage of him punching a lion surfaced on Instagram, according to the Sun.

Schneider left his job in Switzerland to move to South Africa to care for lions at the Hakuna Mipaka Oasis lion reserve. He shares photos to his millions of followers of him interacting with and caring for animals at the park. According to their website, the park says it doesn’t accept tourists or participate in the breeding or trade of wild animals.

But Schneider is regularly seen to be in close contact with lions in the park. A clip from 2019 shows Schneider interacting with a lion, the lion then paws at Schneider’s head and appears to scratch his neck as the cub pulls away.

Schneider yelps and then appears to begin punching the cub.

Schneider described his work in March 2019, “I wouldn’t call it playing with lions. Because it’s more living with lions, and being part of their pride. And yes, one part of it is, of course, playing – the same as we humans also like to play with one another.

But there are a lot of other serious situations that I’m also part of and this is why I actually don’t like to promote what I’m doing as just playing with lions.It’s definitely not a good idea to play with lions!

Getting hurt by a lion while spending time with them is totally normal.”

A spokesperson for Schneider said of the incident that he “needs to communicate his boundaries,” when interacting with lions. The South Africa National Society for the Prevention of Cruelty to Animals has reportedly called his lack of transparency “troubling.”

Here’s a clip of Schneider punching the animal:

This article was first published by OneGreenPlanet on 8 May 2020.