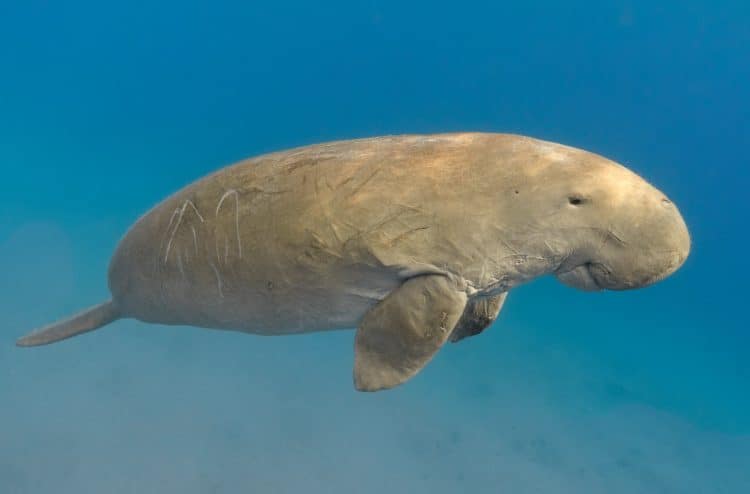 Similar to seismic mapping, which deafens and kills marine mammals such as whales and dolphins who rely on sound to find food and each other, the United States now plans on harming hundreds of endangered species.

In agreement with the Japanese government, the US plans to relocate a military base within Okinawa.

Most voters opposed this decision in a referendum, but the US and the Japanese government plan to proceed anyway.

If they construct this military base, the marine life in that area will be drastically harmed. Henoko and Oura Bay in Onikawa, Japan is the intended location of the military base andis home to more than 5,300 marine species, including 260 endangered species.

Among the endangered species who live there is the Dugong, a cultural icon of Okinawa and natural monument in Japan.

To construct the base, 21 million cubic meters of sand and rock have to be dumped into the water. In 2014, the Japanese government did some drilling and surveys, completing an Environmental Impact Assessment (EIA).

Supposedly the results concluded that the base would have “no impact” on the environment. That area is home to so many species, it would be nearly impossible for there to be no impact.

To save the dugong and the other many species in danger, sign this petition asking the Japanese and US governments to complete a more in depth environmental impact assessment!

This article was first published by OneGreenPlanet on 11 June 2019.

Signed (is the Japanese Dugong a type of Manatee ?)

Tell the Japanese to sign it since they are the ones who destroy wildlife in our oceans.