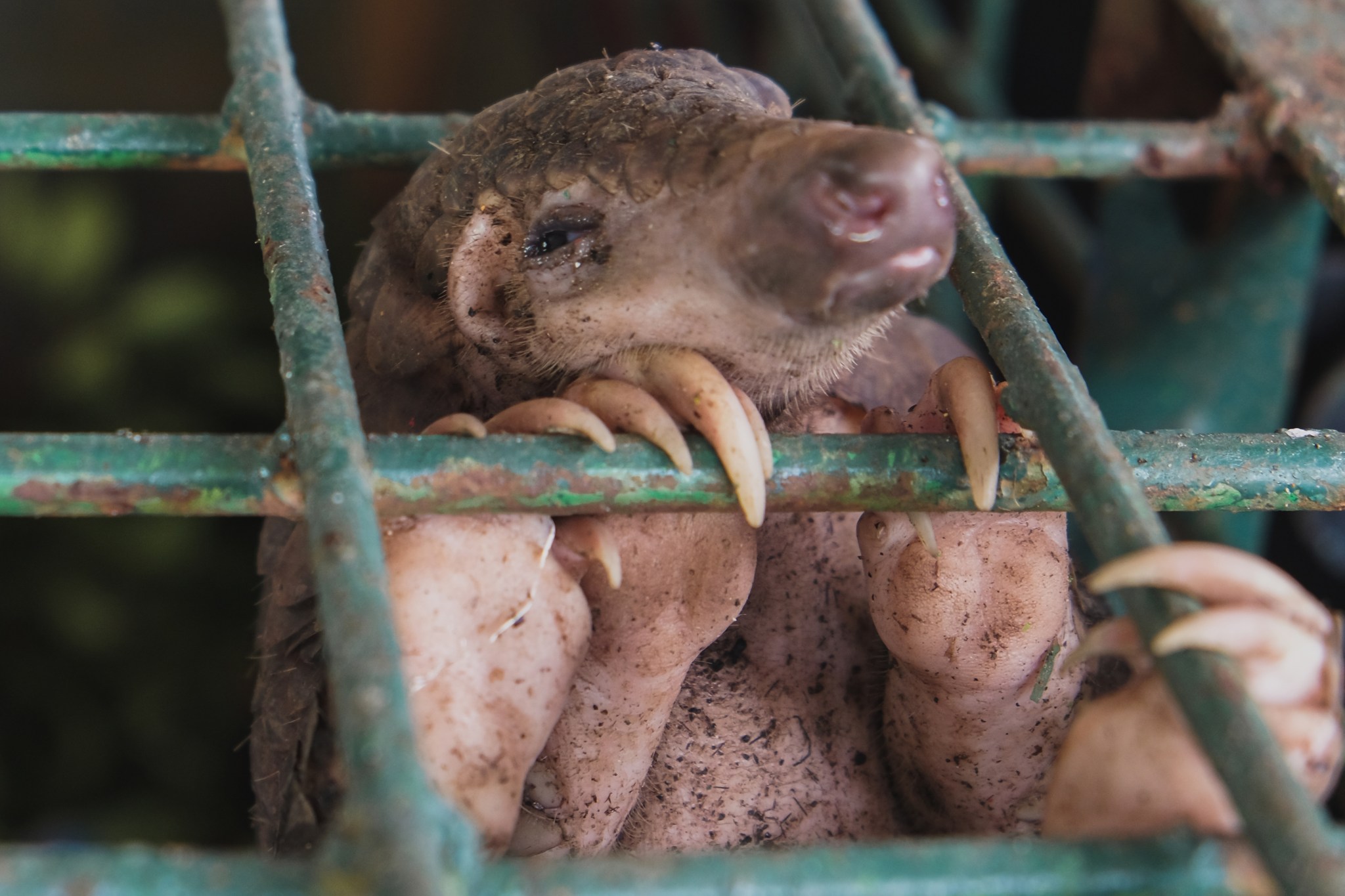 This year, the world has come face to face with the consequences of how we treat animals and our environment. From isolation to job loss, COVID-19 has had a profound impact on our daily lives and how we experience the world.

Most people know that Coronavirus is a zoonotic disease, meaning that it spreads between humans and animals. What people may not know is that more than half of all infectious diseases in people are zoonotic.

As humans continue to encroach on animal habitats, consume animals, and keep the animals that they sell or raise for consumption in tiny, unsanitary cages, the risk of zoonotic disease spread increases.

There are still many wet markets around the world, including in the U.S. Fortunately, people are starting to understand that the way we treat nature and animals is not only incredibly cruel and inhumane, but also extremely dangerous.

Vietnam recently banned the wildlife trade to prevent future pandemics. California and New York have also drafted legislation to ban wet markets. Celebrities, like Ricky Gervais and Paul McCartney, have joined activists’ calls for the shutting down of wet markets.

Now, a bipartisan group of Senators and Congressional Representatives have introduced the Preventing Future Pandemics Act of 2020.

The act “would prohibit the import, export, and interstate trade of live wildlife for the purpose of human consumption” in the U.S and allocate money for international efforts to prevent future pandemics from wildlife.

As a huge driving force in the wildlife trade industry, the U.S. has a responsibility to take action.

Sign this petition to encourage Congress and the Senate to pass the Preventing Future Pandemics Act of 2020!