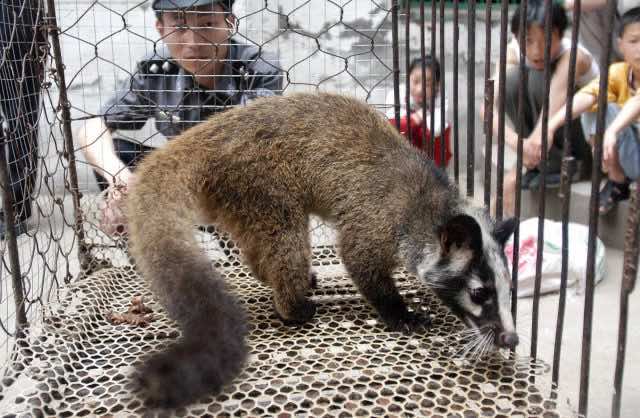 The World Health Organization (WHO) has pushed back on international calls to ban “wet markets,” in China, the assumed source of the corona virus pandemic. A spokesperson for the WHO said of the wet markets, “WHO also recognizes that food markets are key for people’s food security — they are the main source of affordable vegetables and fruit, seafood, poultry and meat for many in Asia.

WHO maintains that governments should rigorously enforce bans on the illegal trade and sale of wildlife for food, and for appropriate resources and attention to be given to ensuring food markets are clean, hygienic and safe before consideration can be given to resuming activities.”

Hundreds of organizations recently signed a letter urging for a ban on exotic animal markets. Scientists around the world agree that 60-75% of emerging infectious diseases are zoonotic and 72% of them originate from wildlife.

“WHO works closely with partners such as the U.N. Food and Agriculture Organization (FAO) and the World Organization for Animal Health (OIE) — partners who advise governments on the regulation of markets and animal husbandry.

We have together established guidelines for healthy food markets,” the spokesman added. “With these partners, we are ready to provide advice and support to countries considering the re-opening of markets so that these can operate under safe conditions.”

Professor John Dwyer, an immunologist at UNSW in Australia said on an Australian radio program that he doubts the markets will stay closed with China’s temporary ban, “It’s such a culturally important thing for some people in China that I’ve got my doubts,” but Dwyer said that the markets were dangerous and a source of future viruses.

“When you bring wild exotic animals in close contact with humans… of course it’s going to be possible that the viruses will mutate, and pass from animals into humans and cause havoc.It is staggering to think that’s going on.”

This article was first published by OneGreenPlanet on 22 April 2020. A policeman watches over a captured civet cat in Wuhan. Photo credit: AFP/STR