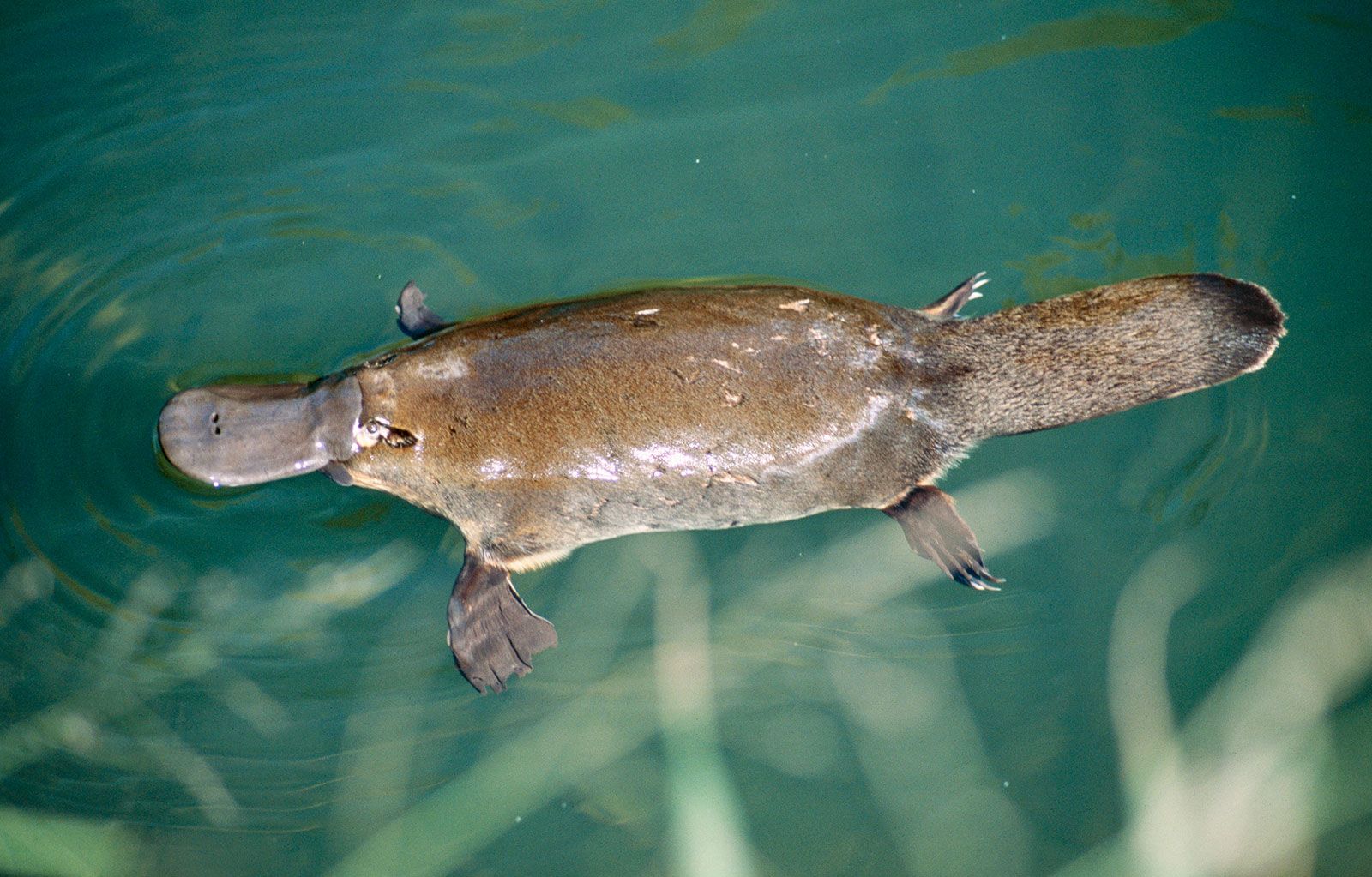 They are duck-billed, egg-laying, semi-aquatic mammals with poisonous spurs on their webbed feet: the Australian platypus is so weird that early European zoologists thought it must be an elaborate hoax.

But now a team of Australian scientists have found something else unique to the strange little animals: their milk has a novel chemical structure that could be used to fight superbugs.

Molecular biologists from Australia’s national science agency CSIRO have isolated the monotreme lactation protein structure for the first time, identifying a novel three-dimensional fold that the researchers say could lead to the creation of a new type of antibiotics.

“Platypus are such weird animals that it would make sense for them to have weird biochemistry,” said Janet Newman, CSIRO scientist and lead author on the research, which also involved scientists from Deakin University in Geelong, Victoria.

“This special component has antibacterial properties against some of the nastier bugs you find in the environment but not against some bacteria found in the guts of the young,” Newman said.

Platypus and echidnas are monotremes, the only mammals that lay eggs instead of giving birth to live young. They don’t have teats, so the mothers express their milk onto their bellies for their young to feed.

The scientists hypothesise that the antibacterial properties are related to this milk delivery system, evolving in order to protect the young from the possibility of infection. When mammals evolved teats, a sterile delivery system for milk, the protein was no longer as important in an evolutionary sense.

The Deakin researchers approached specialists at CSIRO’s collaborative crystallisation centre to replicate the protein and decode its shape in the laboratory, to seek clues to understanding its potency.

The scientists dubbed it the Shirley Temple protein because of its ringlet-like formation. Most intriguingly, the protein has a novel fold in its structure that has not been identified in any of the more than 100,000 known protein structures, Dr Newman said.

“That’s interesting, because it’s the shape of proteins which dictate their function,” she explained.

“So the hope is that the novel structure, in the best possible world, would eventually lead to a therapeutic that is based on a completely different way of dealing with microbial infections than our current antibiotics,” she said.

Since 2014 the World Health Organisation has warned of a potential “post-antibiotic era” where antibiotics are no longer effective against common infections and minor injuries.

Superbugs are bacteria that were once responsive to antibiotics but have built up resistance to them, leading to ineffective treatments and more persistent infections and sometimes to fatalities.

This article as first published by The Guardian on 15 Mar 2018.