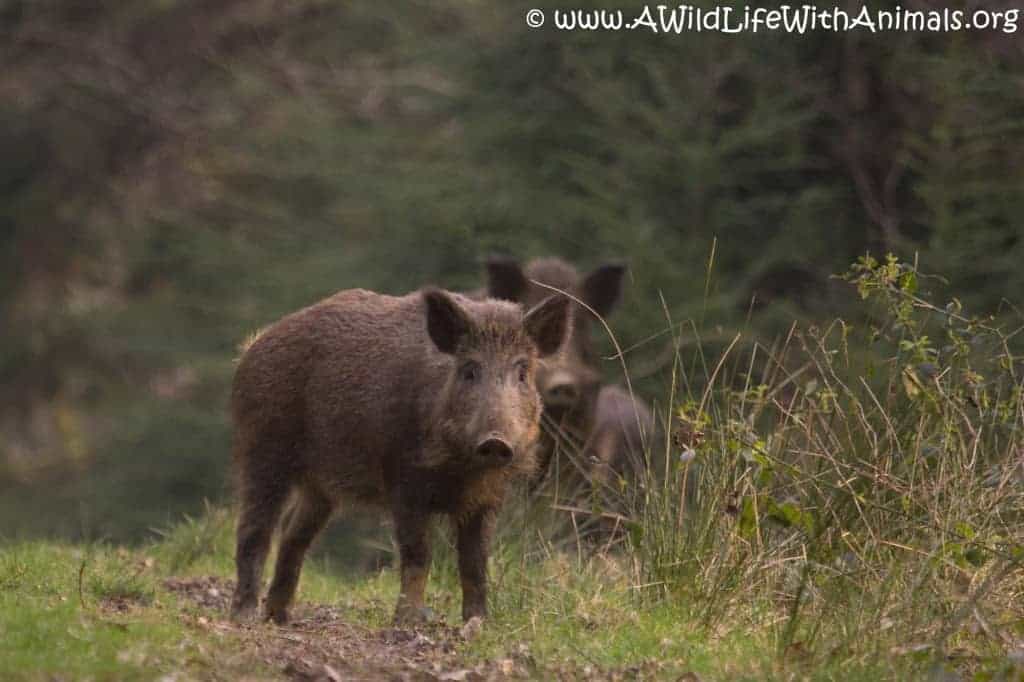 Wild boar are hitting the headlines in the UK, but for all the wrong reasons. For the first time since records began, sadly there has been a fatality involving a wild boar on the roads. The animal was in the second lane of the M4 motorway and it is believed the driver hit the animal and subsequently died as a result of a collision with a following articulated lorry.

Was this a stroke of extremely bad luck, or are the number of wild boar getting to a level where humans cannot tolerate them and live alongside them any longer? Wild boar have been back in the UK for a couple decades in various locations, and 50,000 cars drive this road in each direction daily; this is the first such incident, so does the evidence point to a freak accident?

The UK press, unsurprisingly, have jumped on this tragedy and in true ‘badger cull’ style have also raised the persecution of yet another species of wildlife to a level not seen before in the UK. There are some Conservative MPs now calling for ‘action’, Conservative party slang for a cull, despite the ‘facts’ that they are broadcasting being way off what is actually correct. Are politicians and wildlife a dangerous mix? It never seems to end well for the animals when UK politicians taken an interest in nature (fox hunting, badger cull, squirrel cull, deer cull etc.)

With all this hysteria in mind  does it mean wild boar should be eradicated from the UK once again, with yet another UK cull of wild animals, or should we learn to accept them back as a native species and give them the protection they deserve? Wild boar have, and always will, split opinion and people seem to either love them or hate them, so we want to hear from you:

Are Wild Boar a welcome addition back in the UK countryside?