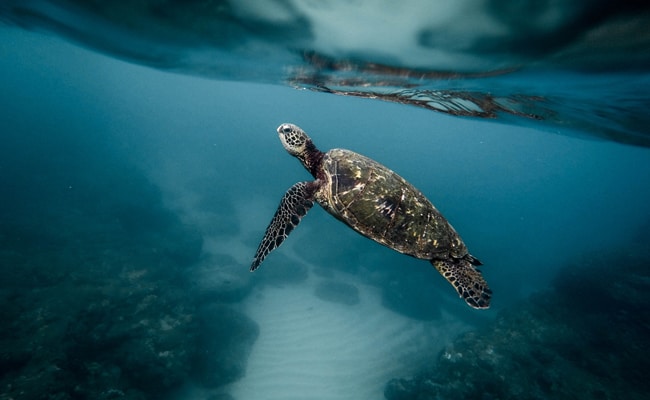 We are in the midst of the sixth major extinction event in the history of the planet — one that is entirely human-caused. And this alarming and ever increasing rate of extinction shows no sign of halting.

Based on estimates of total global biodiversity and annual rate of species loss, well over 10,000 species could be disappearing each year — permanently.

Unlike some other environmental crises, species loss is essentially irreversible. Many species are disappearing before they have even been discovered or studied by scientists, and heroic measures involving cloning or in-vitro fertilization– as have been proposed for some rock star species — are simply not viable at scale.

Some scientists speculate that a separate tipping point exists in each major ecosystem, at which too many critical species have been lost and accelerated ecological collapse begins in earnest.

Clearly, this problem is urgent, global and complex. And that’s precisely why many wildlife researchers are calling for a binding international framework on species conservation, much like the Paris Agreement. Even in the best-case climate scenario — with all major governments meeting and exceeding these emissions targets — species will continue to disappear if we do not comprehensively address other key issues.

There are many factors contributing to species loss, including habitat destruction, algal blooms from agricultural runoff, plastic pollution, poaching and insecticide use. A comprehensive framework must allow for a coordinated attack by all stakeholders, across industries, regions and governments, on the human threats to the biosphere.

Dr. E.O. Wilson, a foundational thinker in complex life systems and a long time hero of conservation, published “Half Earth”several years ago to share a growing scientific consensus on the minimum amount of protected wild habitat necessary for existing biodiversity: It’s half. Nature needs half.

It’s important to note that a corner of your backyard– or even a city park — doesn’t cut it. We need large, interconnected spaces, as preserves don’t work for many species below a certain minimum size. The use of wildlife corridors can prove useful in knitting together smaller pieces of preservation land — but again, someone needs to vet these plans so they are ecologically useful and not merely photo ops for politicians.

But that’s just the science of it. The political, legal and organizational aspect comes down to a comprehensive plan and a binding, multi-lateral agreement.

And there’s no time to waste. 10,000 species, folks. Last year, this year and every year until we take our conservation efforts to the next level and recognize the Anthropocene extinction for the grave existential threat that it is.

We invite you to share your opinion whether we need an international agreement to halt mass extinction? Please vote and leave your comments at the bottom of this page.