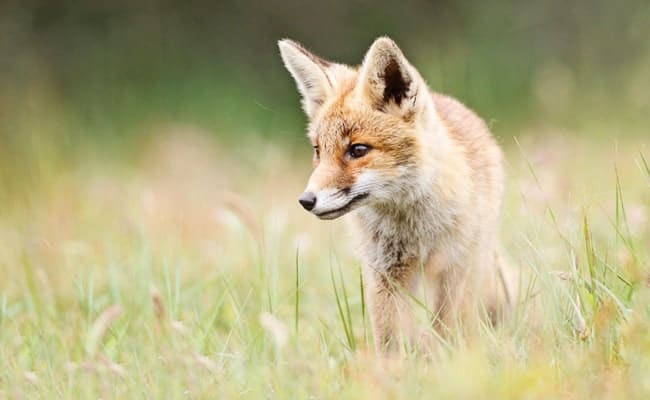 Since the first National Wildlife Refuge was designated in 1903, hundreds of refuges have been created and 150 million acres of land and water across the nation have been protected.

These refuges now provide homes to hundreds of species, including those who are endangered and threatened — and as a bonus, they draw millions of visitors each year.

Unfortunately, even though these refuges were created as havens for wildlife, many of them are also places where wildlife can be targeted by commercial and recreational trappers.

Today, trapping is shockingly allowed in an estimated 300 refuges, which is more than half of the nation’s 566 refuges within the National Wildlife Refuge System.

The lands intended to protect and preserve species diversity are laden with landmines for wildlife, including Conibear traps, steel-jaw leghold traps, strangulation snares, and “other body-hold devices.”

Not only are these types of traps sickeningly cruel, they’re also indiscriminate; they pose a threat to non-target species, and put visitors and pets at needless risk of being injured and killed. Allowing their use runs counter to the mission of the National Wildlife Refuge system, which is to “administer a national network of lands and waters for the conservation, management, and where appropriate, restoration of the fish, wildlife, and plant resources and their habitats within the United States for the benefit of present and future generations of Americans.”

Now, however, there’s a chance to change what’s happening. Conservationists and animal advocates are encouraging Congress to pass the Refuge From Cruel Trapping Act, which is being sponsored by Representative Nita Lowey (D-NY) in the House and was just reintroduced by Senator Cory Booker (D-NJ) in the Senate.

This critical piece of legislation for wildlife will ban the possession or use of body-gripping traps, including snares, Conibear traps, and steel-jaw leghold traps, within the National Wildlife Refuge System.

“We thank Sen. Booker and Rep. Lowey for their determination to end use of cruel traps in our country’s refuges,” said Cathy Liss, president of the Animal Welfare Institute. “Body-gripping traps, such as strangling snares, crushing Conibear traps, and steel-jaw leghold traps, are inhumane and inherently nonselective. These traps do not belong on public lands where families enjoy spending time outdoors, and where anyone who trips a trap can become a victim.”

Hopefully there will be enough public support this time around to get this passed, and refuges will be cleared of these barbaric and inhumane devices.

You can help by signing and sharing the petition urging members of Congress to support and co-sponsor this important piece of legislation that will make refuges the havens for wildlife they were meant to be.

We invite you to share your opinion whether animal traps in our National Wildlife Refuges should be banned? Please vote and leave your comments at the bottom of this page.