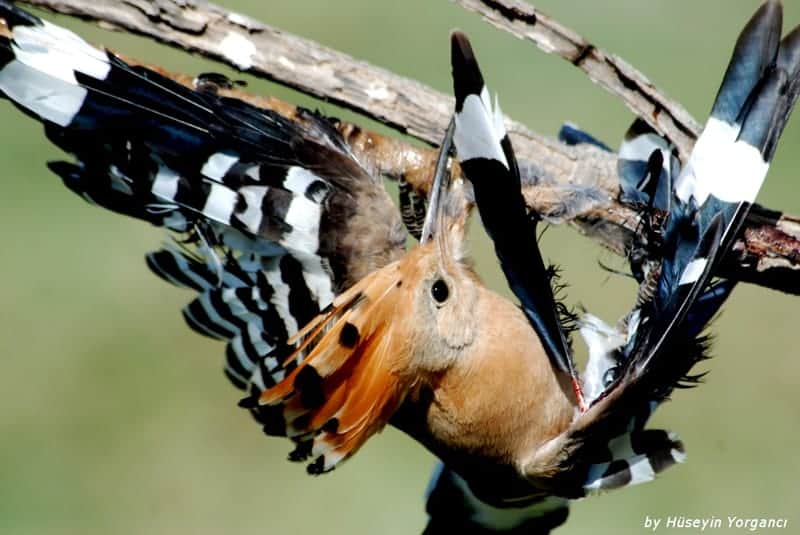 Cyprus is a stopping place for hundredes of millions of migrant birds moving between Africa, Europe and Western Asia each year. 300 different species use Cyprus as a stepping stone during their difficult and very tiring flights across the Mediterranean.

Illegal shooting and trapping of birds ( with lime sticks and netting) is a persistent problem in Cyprus. The number of birds trapped each year has increased since 2007, and has remained very high for the last seven years.

The main victims of the lime sticks are Warblers, Thrushes; but also Cuckoos, Owls, Shrikes, Bee-eaters and other protected birds are also caught. 750,000 birds are shot illegally each year in Cyprus. The Blackcap bird is specifically targeted illegally and is sold on as a delicacy known in Cyprus as Ambelopoulia.

Over 150 different species are effected each year, 78 of these are members of endangered species. Hunting is considered a pass-time, adventure or sport and hunters are ready to shoot at anything that moves. We have to respect the animals rights to live in this world.

Bird trapping has been banned on the island, but poachers continue to break the law. The prosecution of the law is not strict enough, therefore let’s act now to stop this mindless massasre by demanding an end to bird hunting in Cyprus.

We invite you to vote FOR or AGAINST a complete ban on bird hunting in Cyprus. Please vote and also leave your comments at the bottom of this page.

Demand an End to Bird Hunting in Cyprus