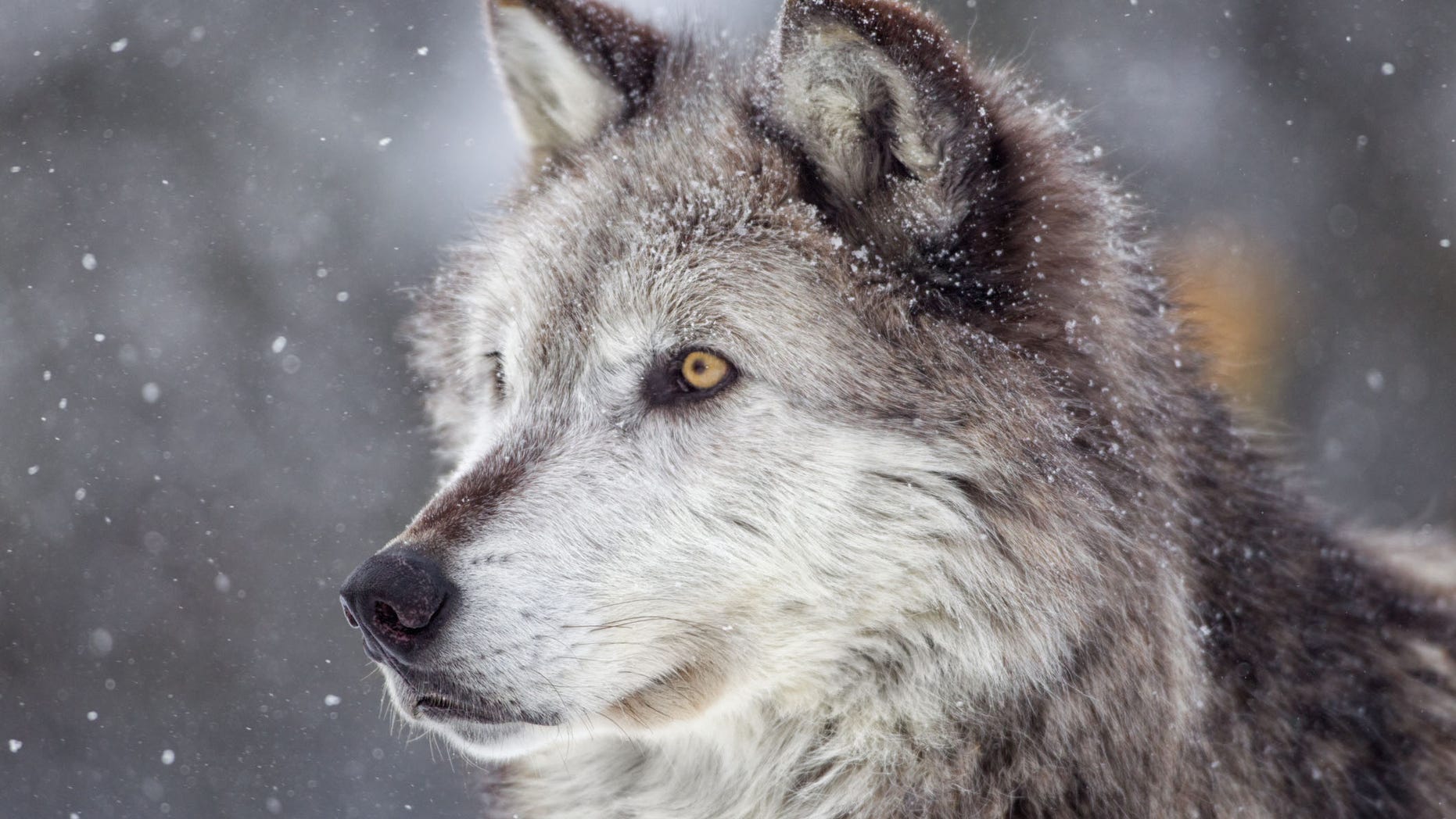 When Joe Biden entered the White House on his first day as President of the United States, he signed 17 executive actions and orders — many of which review or reverse environmental policy written under President Donald Trump.

In a fact sheet released Tuesday to the heads of relevant agencies, titled “President-elect Biden’s Day One Executive Actions Deliver Relief for Families Across America Amid Converging Crises,” the administration pledged to examine or instate changes regarding union jobs, advancing environmental justice and combatting climate change.

“These actions are rooted in the rightful recognition of the fact that our planet, our lands, our air, our water, and our communities do not belong to corporations, lobbyists, or government institutions–they belong to us, the people, and protecting them is essential,” Sierra Club Legislative Director Melinda Pierce said Wednesday.

“President-elect Biden took historic action on day one to advance his agenda — including signing 15 executive actions and asking agencies to take steps in an additional two areas,” incoming White House Press Secretary Jen Psaki wrote in a statement. “This compares to two day one executive actions from Biden’s four predecessors in the White House combined.”

Among the list of agency actions to be looked at are two controversial rules that loosened restrictions for America’s hunters and farmers — one removing the gray wolf from the List of Endangered and Threatened Wildlife and the other removing 2015 regulatory provisions that prohibited certain sport hunting practices “otherwise permitted by the State of Alaska” in its 10 national preserves.

Though legal under state law, critics and conservationists said the revised June 2020 “Alaska; Hunting and Trapping in National Preserves” rule was cruel to wildlife.

However, the National Park Service said the rule was supported by tribal leaders and hunting and outdoors groups and that it had “reconsidered its prior position.”

They had initially determined that the practices conflicted with the federal mission to protect Alaska’s wildlife.

Conservationists asserted the real aim was to reduce the population of wolves and other predators and increase the numbers of game animals.

Five months later, the administration and U.S. Fish and Wildlife Service would revoke Endangered Species Act protections for gray wolves in most of the country.

“We are taking this action because the best available scientific and commercial data available establish that the gray wolf entities in the lower 48 United States do not meet the definitions of a threatened species or an endangered species under the Act,” they wrote on the Federal Register.

Although gray wolves — now recovered from near extinction — are revered by many, farmers and hunters welcomed the U.S. Department of the Interior’s decision.

Farmers say reducing wolf numbers would help keep their livestock safe from now-routine attacks. They had previously faced a felony if they had tried to kill the wolves to protect their animals.

The wolves, listed as an endangered species in 1978 and as a “threatened” species in Minnesota, would continue to be monitored for five years under the rule. More than 2,000 now occupy six states in the Pacific Northwest and Northern Rockies.

Wolves have never been legally protected in Alaska, according to The Associated Press.

The U.S. Department of the Interior told Fox News it is unable to speculate on the incoming administration’s actions.

Fox News has reached out to the National Parks Service, Alaska’s Republican Gov. Mike Dunleavy and the Biden transition team for further comment but did not immediately receive a response.

This article was first published by Fox News on 21 January 2021.

We invite you to share your opinion whether the Biden Administration should reinstate the gray wolf on the List of Endangered and Threatened Wildlife? Please vote and leave your comments at the bottom of this page.