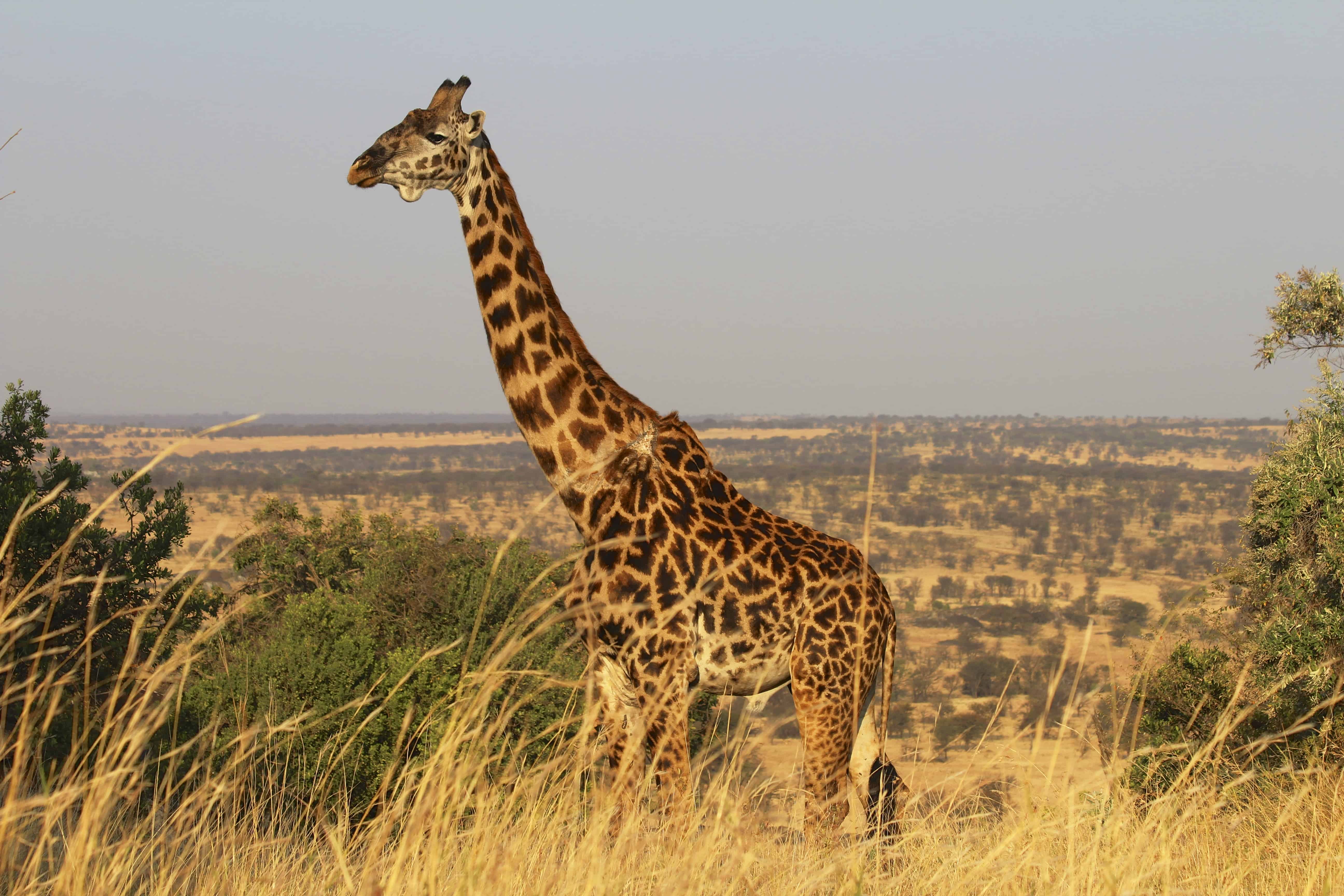 Despite their stature as the tallest land animal on earth, and status as one of the most iconic and beloved species in the world, giraffes have been quietly disappearing from the landscape at an alarming rate.

Now, however, there’s hope the U.S. will act to ensure their survival by protecting them as an endangered species.

Since the mid-1980s, the population of giraffes has declined by a startling 40 percent, leaving only an estimated 97,560 individuals in the wild. There are now fewer giraffes left in existence than elephants.

In December, concerns about the threat of extinction prompted the International Union for the Conservation of Nature (IUCN) to change their status from a species of Least Concern – skipping right over Near Threatened – to Vulnerable on the IUCN Red List of Threatened Species.

This week, animal advocacy and conservation organizations joined forces to ensure that the U.S. isn’t complicit in their continuing decline.

The Center for Biological Diversity, Humane Society International (HSI), The Humane Society of the United States, International Fund for Animal Welfare and Natural Resources Defense Council (NRDC) formally petitioned the Secretary of the Interior and U.S. Fish and Wildlife Service (FWS) to protect giraffes as endangered under the Endangered Species Act.

According to the organizations, an analysis of trade data has found that the U.S. is playing a major role in their decline, having imported more than 21,400 bone carving, 3,000 skin pieces and 3,700 hunting trophies over just the past decade alone.

“Previously, the public was largely unaware that trophy hunters were targeting these majestic animals for trophies and selfies. In the past few years, several gruesome images of trophy hunters next to slain giraffe bodies have caused outrage, bringing this senseless killing to light,” said Masha Kalinina, international trade policy specialist with the wildlife department of HSI.

What must've happened to you in your life to make you want to kill a beautiful animal & then lie next to it smiling? pic.twitter.com/DyYw1T5ck2

“Currently, no U.S. or international law protects giraffes against overexploitation for trade. It is clearly time to change this. As the largest importer of trophies in the world, the role of the United States in the decline of this species is undeniable, and we must do our part to protect these animals,” added Kalinina.

Protection as an endangered species will ban most imports of trophies and parts coming into the U.S., and regulate domestic trade, in addition to helping raise much-needed awareness about their plight. It would also generate funding for more research and in-situ conservation efforts to protect them in the wild. While recent genetic testing has found there are actually four distinct species of giraffe, the petitioners seek to protect them all equally.

“I can’t – and won’t – imagine Africa’s landscape without giraffes,” said Elly Pepper, deputy director of NRDC’s wildlife trade initiative. “Losing one of the continent’s iconic species would be an absolute travesty. Giving giraffes Endangered Species Act protections would be a giant step in the fight to save them from extinction.”

The FWS now has 90 days to determine whether the petition to protect giraffes as endangered is warranted. Sign Care2′s petition asking them to grant giraffes endangered species status.