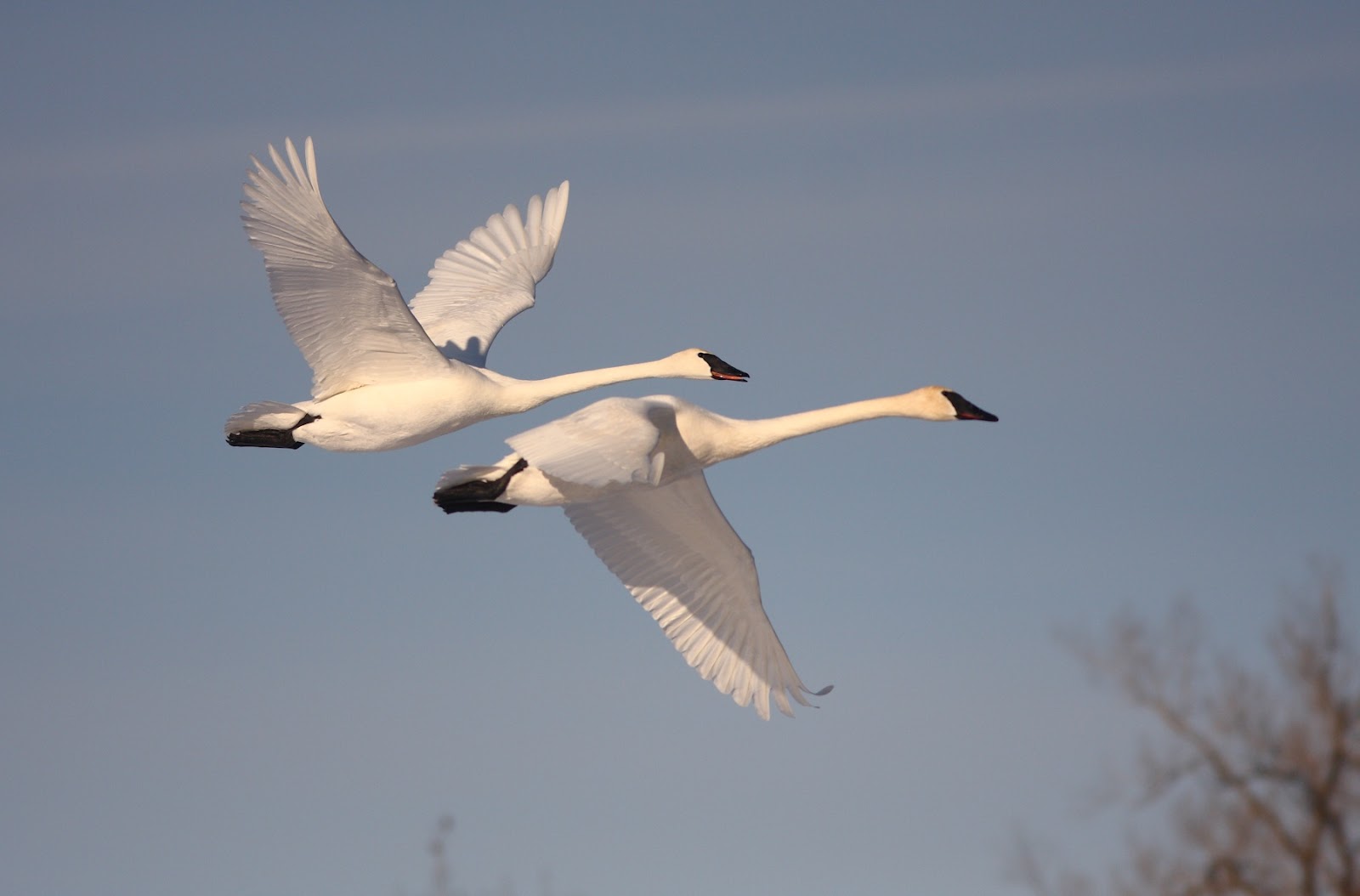 Members of seven Chippewa Indian tribes in Minnesota, Wisconsin and Michigan are allowed to hunt for swans during a two-month season that started Saturday.

It represents the first legal swan hunt in the Mississippi Flyway and the first hunt anywhere that allows trumpeter swans to be legally killed.

While swan lovers have been critical of the hunt, its approval shows the trumpeter’s swan comeback from a population of nearly zero a few decades ago to perhaps 10,000 in Minnesota today, the St. Paul Pioneer Press reported.

The hunt, approved by the U.S. Fish and Wildlife Service, is only allowed for tribal members and only on huntable waters across parts of east-central Minnesota, northern Wisconsin and Michigan’s Upper Peninsula.

To protect the trumpeter swans, the Great Lakes Indian Fish and Wildlife Commission says the season will end after a total of 10 trumpeters are shot. Otherwise the season ends Dec. 31. Each hunter can shoot two swans of either species daily; there’s no season limit on tundra swans.

The 10-trumpeter swan ceiling was new in the tribes’ proposal to federal authorities, after previous proposals were rejected. The two types of swans are nearly indistinguishable in flight, and the allowance of only 10 was an acknowledgement of that, the newspaper reported.

Under the hunt rules, every swan must be registered within 48 hours and must be brought, fully feathered, to a wildlife biologist for identification.

Steve Cordts, who oversees migratory bird hunting for the Minnesota Department of Natural Resources, said there’s no biological issue in taking 10 trumpeter swans. Cordts said the DNR hasn’t expressed an opinion on the hunt. Trumpeters were never listed as a federally threatened or endangered species and were removed from the state’s list years ago.

Larry Gillette, a board member of the Plymouth-based Trumpeter Swan Society, said he fears more than 10 trumpeters will be shot.

“Our speculation is that mostly trumpeters will be shot,” Gillette said. “In most areas of Minnesota and Wisconsin right now, the only swans around are trumpeters. And they’re going to stay here until the water freezes. They’re easy to spot and they’re used to people, so they won’t be gun shy.”

The tundra and the trumpeter are the only two native swans found in Minnesota this time of year.

Tundra swan populations are strong: Flocks of 50,000 have been seen on the Mississippi River along the Minnesota-Wisconsin border. They’ve been legally hunted in Western states since 1962, and today they are hunted in three of North America’s four migratory bird flyways: the Pacific, Central and Atlantic. North and South Dakota allow limited tundra hunts.

By the 1930s, trumpeters had disappeared from the contiguous United States, except in parts of western Montana. The only large population was in Alaska. Carrol Henderson, who heads the Minnesota Department of Natural Resources’ Nongame Wildlife Program, traveled to Alaska to find trumpeter eggs and bring them back to Minnesota.

Henderson said the goal was to ensure there would be about 30 nesting pairs of trumpeters by now. Instead, there are about 750, and the population is roughly doubling every five years.

“It’s mind-boggling,” he told the newspaper. “I never would have thought in my life we would be so successful.”

We invite you to share your opinion whether the hunting of Trumpeter Swans in the Mississippi Flyway should be legalized?

This article was first published by The Detroit News on 02 Nov 2014.