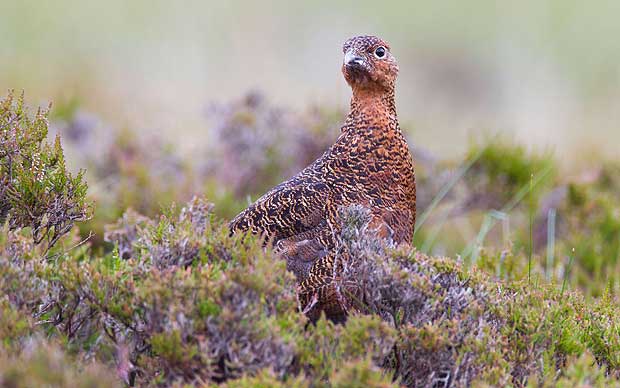 In a few weeks it will be the “Glorious Twelth”, a day when according to tradition hunting enthusiasts gather on moors in Scotland and the north of England to shoot Grouse. Proponents will tell you that that this is an important British tradition.

They will also argue that it is good for Britain’s economy by attracting tourists, providing jobs for thousands of people and generating several £100 millions annually.

“Fox Hunting” was made illegal a couple of years ago and perhaps the time has come when this so-called “sport” should also be banned.

We invite you to vote FOR or AGAINST the continuation of “Grouse Hunting”. Even if you’re not from the UK, please vote and also leave your comments at the bottom of this page.