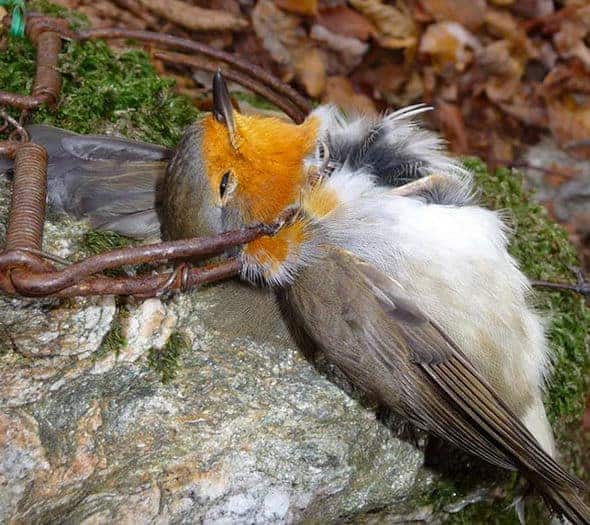 The ministry for the environment has issued two legal notices announcing the start of the autumn finch-trapping season, despite having been referred to the EU Court of Justice by the European Commission for breaching the Birds Directive.

The season will run from 20 October to 31 December, allowing for the trapping of linnet, goldfinch, greenfinch, siskin, hawfinch, chaffinch and serin.

The licence sets the season’s bag limit to 10 finches for each licence.

Last month, the European Commission announced they are taking the Maltese government to court for allowing finch trapping.

In the letter, MEPs urged Vella to apply urgent interim measures so that finch trapping is banned for the duration of this case at the European Court of Justice (ECJ).

MEP Stefan Eck said” “the Maltese government cannot continue to flout EU laws in this way. Commissioner Vella is under a duty to ensure that the rules of the EU are complied with.”

The letter also called for the open case on song thrush and golden plover trapping to be heard at the ECJ together with finch trapping, thus dealing with both of Malta’s derogations on trapping together.

The MEPs drew Commissioner Vella’s attention to the recent inclusion of turtle doves on the IUCN Red List of threatened birds, saying that the species could become extinct within our lifetime, and asking for new infringement proceedings to be taken against the Maltese government should they continue to allow this endangered bird to be shot in spring.

This article was first published by Malta Today on 16 Oct 2015.

We invite you to share your opinion whether the trapping of songbirds in Malta should be stopped? Please vote and leave your comments at the bottom of this page: