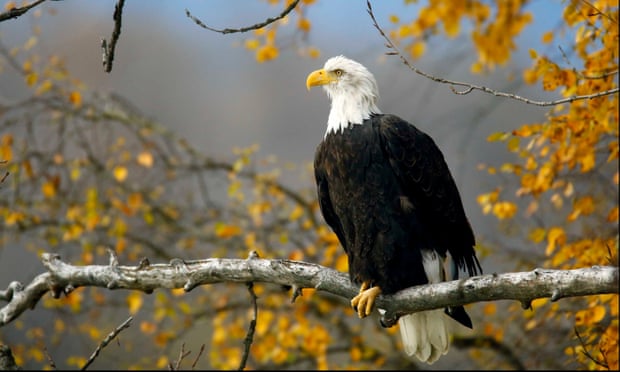 The Endangered Species Act is one of the most effective pieces of legislation in the United States. Roughly 99 percent of the species protected under the act have been saved from extinction — preserving biodiversity even as relentless development into animals’ natural habitats continues.

Unfortunately, the Trump administration has unleashed a full broadside into the law. A new series of rules brought forward would roll back the protection of natural habitats and wipe away automatic protections for species that are classified as “threatened.”

The rollbacks would also ask federal agencies to weigh economic and financial impacts when considering how far to go to protect endangered species — which completely undermines the idea of protecting species harmed by economic development.

Attempts like this to chip into the Endangered Species Act show why it’s a good thing states have their own legislation regarding endangered species.

This “second layer of protection” allows states to double down on protecting at-risk animals, according to the Natural Resources Defense Council. And it lets them list local species that haven’t yet reached a threshold of endangerment to get protection from the federal Endangered Species Act.

But in Illinois, this “second layer” of protection may be at risk, as well.

A bill is being considered in the Illinois legislature that would give the Trump administration the ability to circumvent the Illinois-based species protections.

It would allow the federal government to ignore Illinois protective-permitting requirements if a loosely explained “conservation agreement” were initiated.

The NRDC explains what that means using a hypothetical example:

“To see how this could work, let’s say an oil and gas company wants to drill for oil in Illinois right on top of key habitat for the short-eared owl.

Under current law, this means it would likely have to get a state permit designed to ensure the drilling wouldn’t harm the owl’s survival as a species.

But under the new law, they could call up their friend Secretary Bernhardt to get a flimsy conservation agreement with nominal protections for the owl (perhaps a bird feeder on the oil derrick), and — poof! — the state permitting requirements disappear!”

This legislation would also weaken the state board that governs which species are listed as endangered. The bill would require that Big Ag have a seat on that board, potentially drowning out the views of scientists and other wildlife experts.

The legislation is opposed by the Illinois Environmental Council, the Bird Conservation Network, the Natural Resources Defense Council and many others. Will you join leading environmental groups in opposing it?

Will you step up and join environmental groups across the country in opposing this legislation? You can officially add your support by signing our petition here that demands Illinois stand up for endangered species and scrap this proposed legislation.

We invite you to share your opinion whether the Trump Administration should be allowed to ignore the Endangered Species Act? Please vote and leave your comments at the bottom of this page.