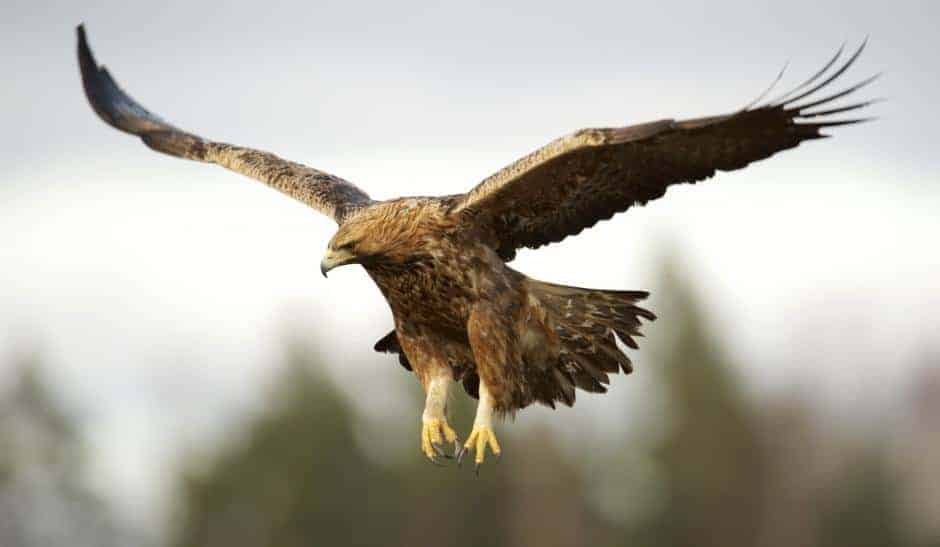 Grouse moors are to blame for persecuting endangered birds of prey in the Scottish Highlands and Uplands, according to a wildlife crime expert.

Ian Thomson, the head of investigations at the Royal Society for the Protection of Birds Scotland, said data from 77 birds of prey that had been satellite-tagged showed a direct correlation between dead and disappeared birds and grouse moors.

Moorland estates across Scotland and northern England are gearing up for the start on Saturday of the annual red grouse-shooting season, known as the Glorious Twelfth, although wet weather and late snow have led to some shoots being postponed in the Highlands.

The industry in Scotland is fighting to persuade ministers to drop proposals to introduce licensing for shooting estates, which can include pheasant and partridge, in a further effort to crack down on illegal persecution of birds of prey.

Thomson said “a very stark pattern” emerged when tagging data for 44 golden eagles, eight hen harriers and 25 red kites that had disappeared or been deliberately killed since 2009 was displayed on a map of Scotland.

It showed hotspots in the Angus glens near Dundee, the Highlands in Perthshire, the Monadhliath mountains and Speyside south of Inverness, around the Black Isle north of Inverness, and in the Southern Uplands. Some were poisoned, others shot or killed by blows to the head, but a large majority of tagged birds vanished without explanation, the records said.

In May an expert report from Scottish Natural Heritage on golden eagles said there was a direct correlation between grouse moors and the deaths and disappearances of tagged eagles, and the areas where eagles were failing to breed or prosper.

SNH found a third of 131 young eagles tagged over a 12-year period had disappeared in suspicious circumstances or been killed, chiefly in the Highlands, although several did so on Hebridean islands or remote peninsulas with no shooting estates. 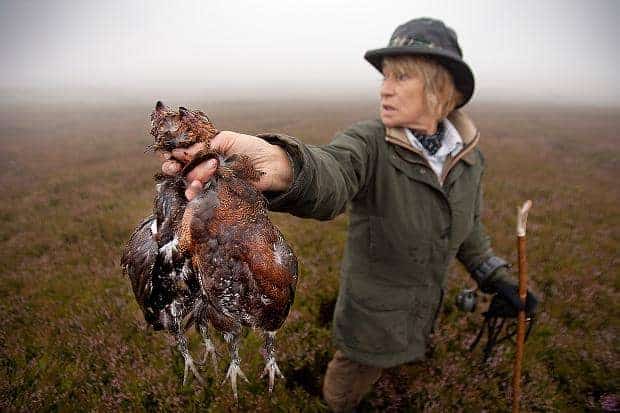 In a blogpost timed to coincide with the Glorious Twelfth, Thomson said: “It is clear from this map that, like golden eagles, the distribution of illegally killed or suspiciously disappeared satellite-tagged red kites and hen harriers is far from random, and shows clear clusters in some upland areas.

“As with the hotspots for eagles, these clusters are almost entirely coincident with land dominated by driven grouse shooting management.”

Landowners insist the rate of persecution has fallen sharply in Scotland because a majority of grouse moor managers and gamekeepers supported government-led campaigns to protect birds of prey. Arguing that Scotland already has among the strictest wildlife crime legislation in the world, they say official Scottish government data shows a decline in recorded incidents.

“The reality, corroborated by official statistics, is that incidents of persecution of birds of prey are at an all-time low and that populations of birds such as eagles and red kites are on the rise,” said Tim Baynes, the director of the Scottish Moorland Group, an industry alliance.

“Many grouse moors host good populations of breeding eagles, harriers, merlin, buzzard and short-eared owls. [The] attitude of grouse moor managers towards protected species is a world away from attitudes held in generations gone by.”

Timed to coincide with a march to support shooting estates by gamekeepers and rural traders last weekend in Edzell, a town in the Angus glens, the moorland group published a survey of 45 grouse moors around Scotland. 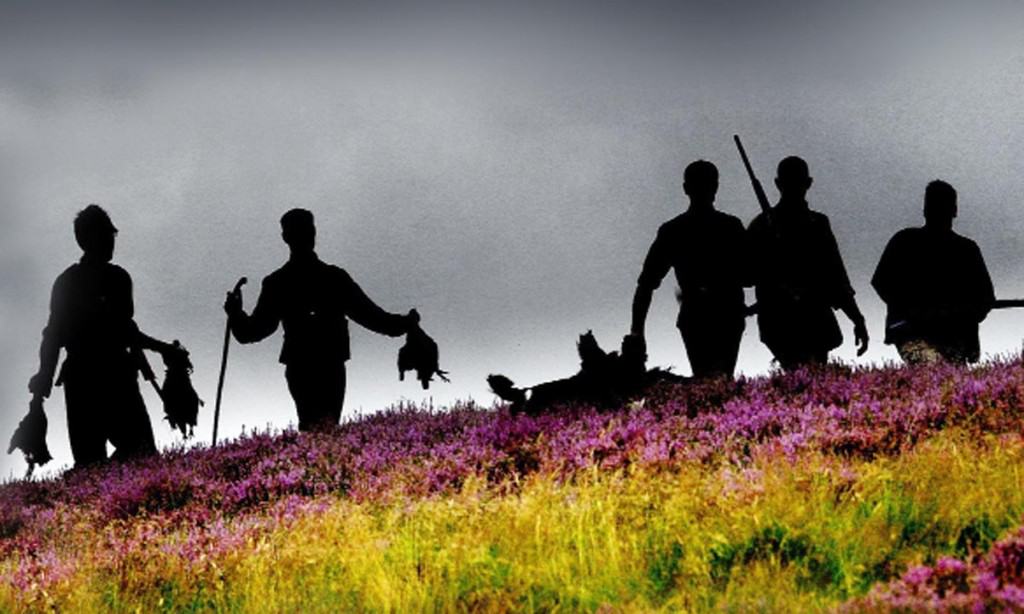 It calculated these estates each generated £515,000 on average for local businesses every year “before a shot had been fired”. That figure did not include wages to gamekeepers and other staff, or the spending by clients in local hotels or restaurants.

But prompted by the golden eagle data released in May, Roseanna Cunningham, Scotland’s environment secretary, announced she was setting up an expert group to consider licensing of shooting estates, among other reforms. She also increased police resources to tackle wildlife crime.

The licensing system, which the RSPB has campaigned for, would allow estates linked to wildlife persecution to be barred from commercial shooting. Scottish land owners are already at risk of prosecution under “vicarious liability” regulations if there are suspicions or evidence they are failing to prevent wildlife crime on their estates.

Speaking in May about the golden eagle research, Cunningham said: “The findings of this research are deeply concerning and will give rise to legitimate concerns that high numbers of golden eagles, and other birds of prey, continue to be killed in Scotland each year.

“There is every reason to believe that similar levels of persecution affect untagged golden eagles, as well as those we are able to track via satellite tags.”

This article was first published by The Guardian on 11 Aug 2017.

We invite you to share your opinion whether there should be a tough crack down on the killing of raptors? Please vote and leave your comments at the bottom of this page.

Hunt the hunters! The only good hunter is a dead one!

I meant “These animals don’t NEED to be……”

All living life is precious and ought to be protected. These animals don’t to be the next conquest in this so called “sport” hunting. I deplore sport and trophy hunting as these are innocent living beings need our help to thrive.

Is it possible to tag the birds with a tiny camera for a while to do sensor photos uploaded to cloud when signal is lost , not sure how it could work but may get images of culprits

The killing of all these different species should be banned by the Scottish and British government, the same way that fox hunting was banned. It is a disgusting pastime, a relic from the past when the lairds and landowners could do as they pleased on their lands. The birds that live there are wild and do not belong to those idiots or anyone else, for that matter..

Same in every country where killing wildlife endures, always gets reduced to the economic collateral benefits…. off the blood of animals so to speak. Sport killing is a privilege demanded by the wealthy & the country’s politicians usually get their cut too one way or another, by catering to the moneyed. Wildlife has no voice at all though in this case sounds like Roseanna Cunningham, Scotland’s environment secretary, possibly cant be bought which is a rare & hopeful sign.

yes…on any and ALL animals

Absolutely yes! What a totally savage and brutal past time! How can anyone enjoy destroying, dismembering and witnessing yet endorsing these horrors!

Yes – crack down on these rich people who have noting better to do than go out and shoot innocent birds – how can that give them any satisfaction – all it does is line the pockets of the rich land owners who let people, for a fee, come onto their land and shoot as many birds as they want – it is wrong – crack down on them