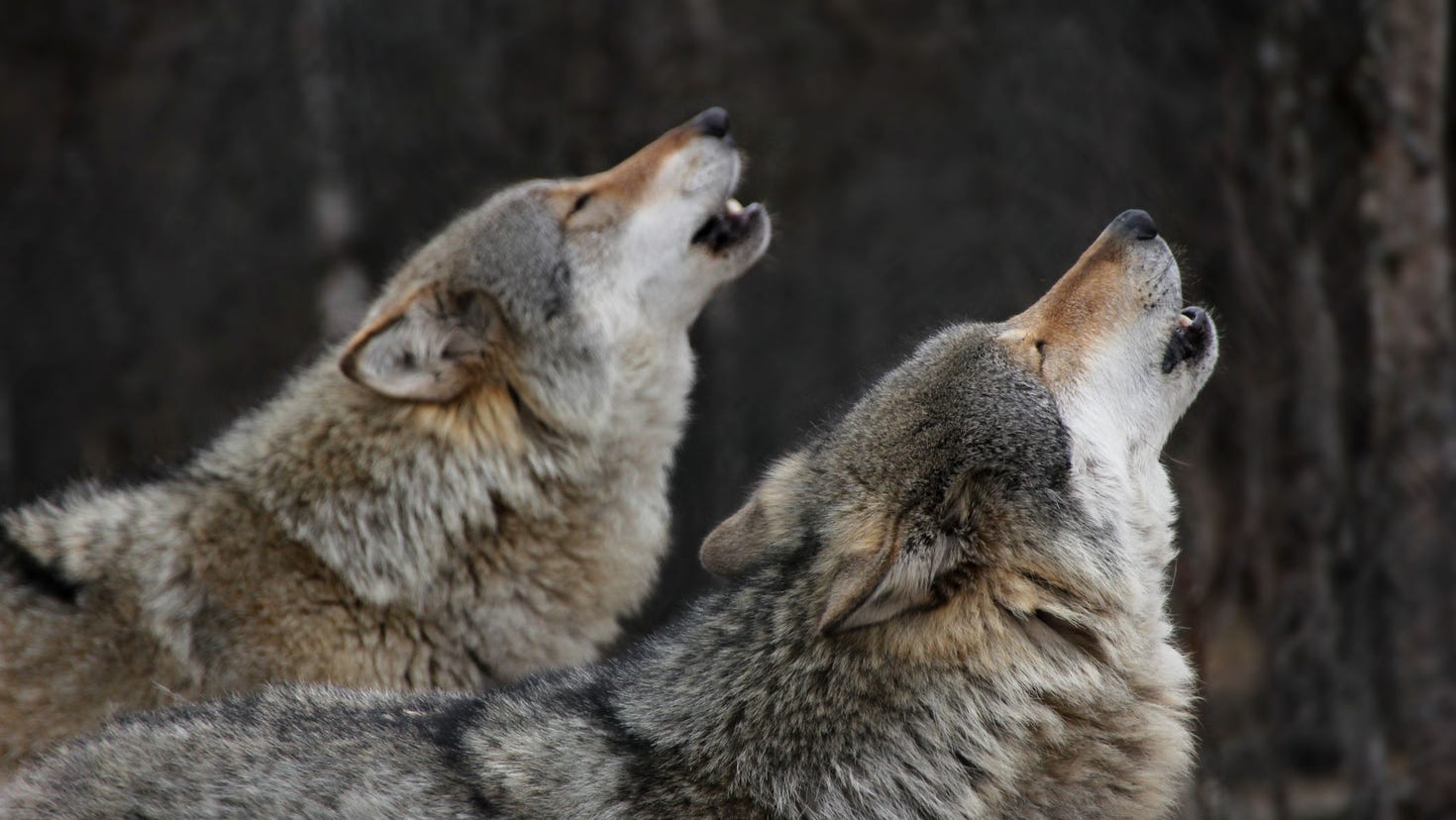 Wolf hunting in Montana may see some significant changes.

According to reports, multiple bills are being considered in the state right now that implement serious changes for wolf management. According to one of the lawmakers behind these bills, the state has seen a significant increase in the number of wolves.

The bills include proposals such as expanding trapping seasons, including wolf licenses with big game combination licenses and even reclassifying the animals as predators, KTVB reports. Sen. Bob Brown and Rep. Paul Fielder worked on drafting the various pieces of legislation.

Brown explained, “Basically every drainage you go into you find wolves and the packs just keep expanding. With elk and deer numbers, you’re not seeing them up in the hills. You might still see quite a few but they’re pushed down out of the hills and onto private land.”

Wolves are currently listed as a species “in need of management” in Montana. This limits how hunters may interact with the animals, such as prohibiting any hunting during non-daylight hours. Hunters are also currently required to have a license to hunt wolves.

By classifying wolves as predators, hunters would be allowed to hunt them year-round without a license.

Montana is not the only state considering changes to its wolf hunting policies.

Fox News previously reported that Wisconsin will be holding its first wolf hunting season in over a half-decade. The season is scheduled to begin in November.

The Wisconsin Department of Natural Resources announced that it is planning a wolf harvest season for the fall of 2021. According to the announcement, the decision was made after the U.S. Fish and Wildlife Service removed gray wolves from the federal endangered species list on Jan. 4.

This article was first published by Fox News on 26 January 2021. Lead Image: The bills include proposals such as expanding trapping seasons, including wolf licenses with big game combination licenses and even reclassifying the animals as predators (iStock).

We invite you to share your opinion whether wolves should be classified as predators to allow year-round hunting? Please vote and leave your comments at the bottom of this page.

Once again, the heartless, gutless, depraved, cruel, sadistic, barbaric POS hunters want to carry on exterminating every species that they can. Its the HUNTERS that are the true scourge on this planet, they are slowly, but surely, destroying our wildlife and our environment, in fact THEY ARE DESTROYING OUR ONLY HOME……Perhaps its time to CULL the hunters, so ridding this planet of its main destroyers. Shame on these brain-dead, big ego but small p****s pieces of human trash.