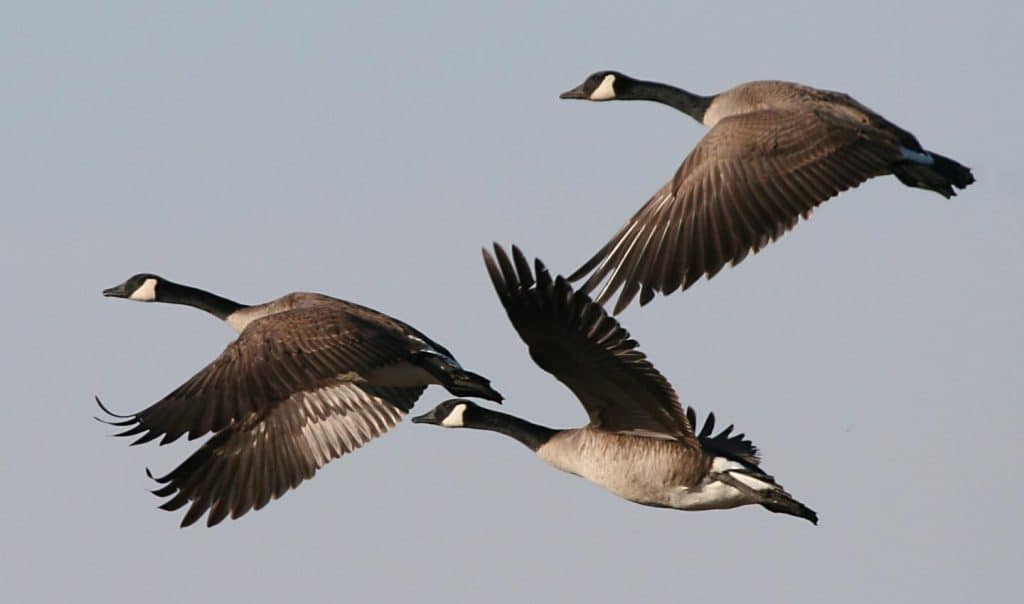 The U.S. Fish and Wildlife Service has proposed a rule that would allow it to permit the destruction of resident Canada goose (Branta canadensis) eggs and nests for population control at any time of year.

Currently, the Service can issue permits to destroy eggs and nests between March 1 and June 30 to “reduce, manage, and control resident Canada goose populations in the continental United States and to reduce related damages.”

In a 2005 environmental impact statement, the USFWS determined growing goose populations result in increased conflicts with people and cause personal and public property damage. The resulting depredation and control orders authorize the USFWS to destroy goose eggs and nests within the 4-month period.

Some resident geese, however, have been establishing nests in February, especially in the southern United States. “It seems likely that in the future nest initiation dates will begin earlier,” USFWS officials say, and propose allowing depredation activities throughout the year.

The Canada goose is managed under the Migratory Bird Treaty Act, which authorizes the use of permits for specific depredation management activities.

This article was  first published by The Wildlife Society on 02 May 2018.

We invite you to share your opinion whether “year-round” Canada goose “management” should be allowed? Please vote and leave your comments at the bottom of this page.