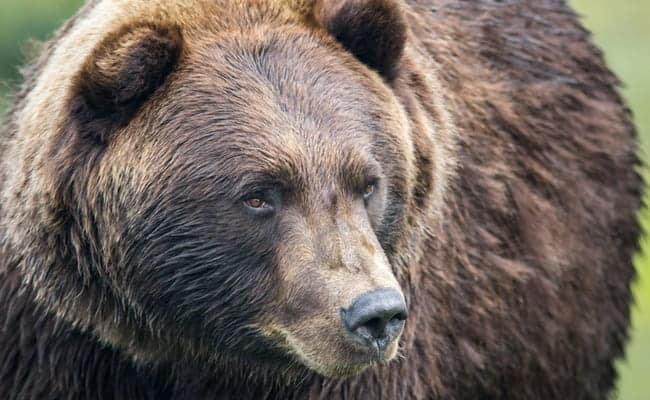 It was disappointing to say the least when it was announced earlier this summer that Yellowstone National Park’s iconic grizzly bears would be stripped of protection under the Endangered Species Act. But now, in an effort to get protection restored,multiple tribal and conservation organizations are taking the government to court.

In the U.S., there was once estimated to be 50,000 grizzly bears, but their numbers are now thought to be in the hundreds. The bears were protected under the Endangered Species Act in 1975 after they were nearly wiped out, but even with protection, they still occupy less than two percent of their historic range.

While bear numbers are still low, their former protected status has helped aid their recovery in the Greater Yellowstone Ecosystem, and their presence has drawn millions of people to the area who want to experience seeing them in the wild.

Unfortunately, they continue to face a number of threats. These threats range from a loss of white bark pine trees, which provide a critical food source for them before they hibernate, to genetic isolation and conflicts with humans.

The U.S. Fish and Wildlife Service (FWS) estimated their population has declined from 757 in 2014 to 695 in 2016, yet in June it was announced that they are recovered and would be stripped of federal protection under the Endangered Species Act.

The decision sparked controversy and serious concerns that delisting the bears and turning management over to state administrations, including Montana, Wyoming and Idaho, that are pushing to allow carnivores to be hunted again will only hurt the bear’s chance for survival even more.

Campaign groups take on the FWS

This week a coalition of tribal and conservation organizations filed a lawsuit challenging the decision to delist the grizzly bear.

“With grizzly deaths spiking and the population in apparent decline, the Yellowstone population needs continued protection, not a new threat of state-sponsored trophy hunting,” said Earthjustice attorney Timothy Preso. “The grizzly is a major part of what makes the region in and around Yellowstone National Park so special and unique. We should not be taking a gamble with the grizzly’s future.”

Separately, WildEarth Guardians also filed suit against the FWS, arguing that prematurely stripping them of protection undermines grizzly recovery as a whole, that the agency failed to use the best available science, and challenges allowing them to be killed by trophy hunters.

“The Service failed to carry out its paramount – and mandatory – duty to ensure grizzly bears in the contiguous United States are recovered to the point at which the protections of the Endangered Species Act are no longer necessary,” said Kelly Nokes, carnivore advocate for WildEarth Guardians. “The Service’s decision is riddled with flaws, not based in science nor the law, and places this icon of all that is wild squarely in the crosshairs of extinction once again.”

Hopefully the legal challenges will stop trophy hunters from ever setting their sights on these iconic bears, and the much-needed protection will be restored.

You can help show your support for grizzly bears by signing and sharing this Care2 petition urging Interior Secretary Ryan Zinke to take action and restore the Endangered Species Act’s protection for grizzly bears.

We invite you to share your opinion whether Yellowstone’s Iconic Grizzly Bears should be stripped of Federal Protection? Please vote and leave your comments at the bottom of this page.