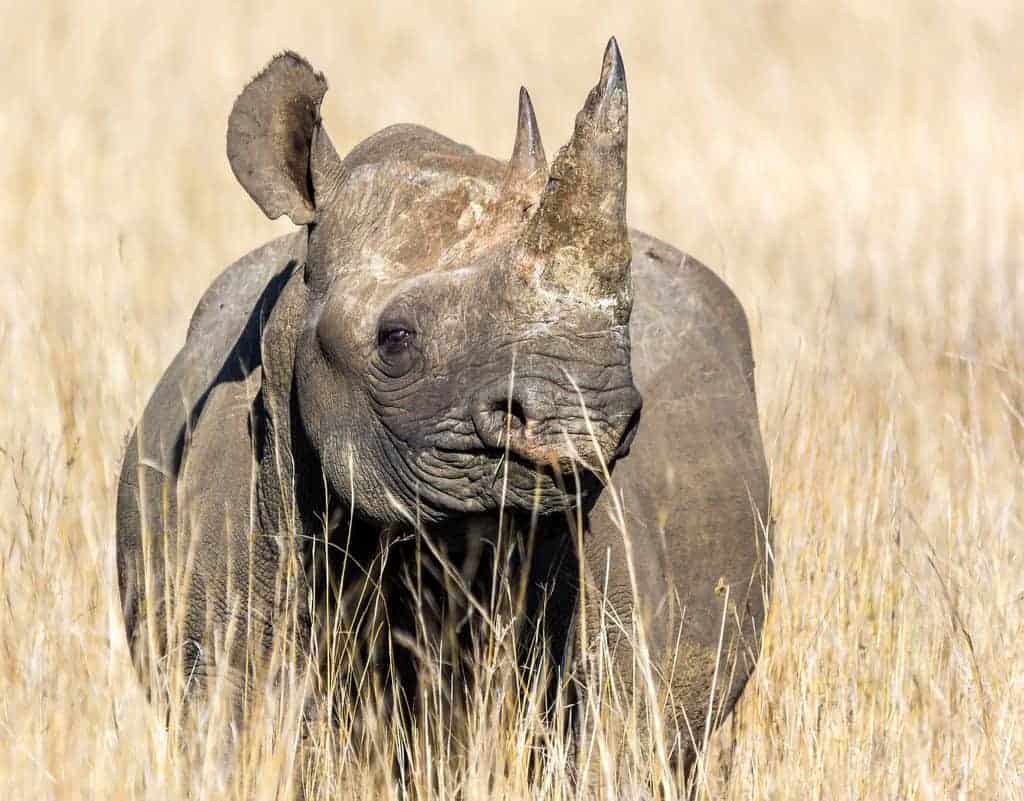 In the debate, we explore the two sides of top conservation issues through articles written by leading experts in the field.

Morality, not economics should be the basis for conservation

The interactions of a myriad living organisms make our planet habitable, but it’s money that makes the world go round. At least, that seems to be the driving ethos in conservation these days. Economics would appear to offer an objective, evidential justification for conservation. By contrast, conscience-based arguments seem idiosyncratic, emotive and idealistic. Put simply, morality seems of the heart, economics of the head.

Most conservationists come from a scientific background, they regard themselves as dispassionate purveyors of fact and reason. For them the very worst allegation that can be levelled is one of emotional attachment and sentimentality. If you want to get under the skin on a conservation biologist call them a tree hugger. Conservationists are naturally more comfortable with the empirical assumptions of economics than with matters of conscience.

All of this is fine if we are really prepared to treat conservation as strictly business. However, if, as I suspect, there lurks a secret tree hugger within many of us in the conservation community, then we might find that economics throws up solutions that sit uneasily with our collective conscience. For instance, one way to help save Black Rhino would be to allow some to be killed by those wealthy trophy hunters willing to pay top dollar for the privilege. This would provide a monetary incentive to sustainably manage the population. From a purely economic viewpoint such a strategy makes good sense, however, I suspect many conservationists will feel a pang of unease emanating from their inner tree hugger at such a suggestion. Deep down many of us find the thought of killing a rhino for sport morally objectionable.

Suppressing this ethical consideration is disingenuous and doesn’t make us better conservation biologists. As Michael J. Sandel argues in his excellent book What money can’t buy, market reasoning is incomplete without moral reasoning. In reality, moral arguments of conservation are every bit as robust and universal as economic ones. Yes, there are plenty of people who are morally untroubled by the hunting of Black Rhino (there are equally many people unconvinced by free-market economics), this doesn’t detract from the fact that there remains a large and expanding body of society who share a common conservation ethic.

The BirdLife Partnership is the embodiment of this – 119 national organisations, encompassing 13 million members and supporters from all parts of the world and every strata of society, united, not by a shared sense of economic pragmatism or a common belief in the primacy of the markets, but through a mutual love and concern for the natural world.

The great social movements of history, those that radically and permanently shifted the moral centre of humanity for the better, succeeded by galvanising hearts and minds around unambiguous moral causes. Such movements have benefited us economically. Yet economic expedience was never their driving motivation, nor their key achievement. Nobody would seriously argue that the core legacy of abolitionism is that it transformed disincentivised slaves into motivated employees and willing consumers, ultimately benefiting GDP.

The conservation agenda needs greater prominence in every quarter of society. It is vital that we utilise a plurality of arguments and approaches. We absolutely should develop robust economic arguments for conservation. We absolutely should ensure that nature’s value is properly recognised within global economic systems. But we should not undermine the moral foundations of our movement by allowing economics to become the defining philosophy underpinning our conservation action.

Just as conservationists have had to learn the principles and terminology of economics, so they must now educate themselves in the fundamentals of moral reasoning. In short, they need to free their inner tree huggers. Only by effectively articulating the moral case for conservation will we build a movement capable of transcending the biodiversity crisis.

In defence of economic valuation

By Pepe Clarke, Global Head of Policy at BirdLife International.

In this crowded and complex world, we cannot ignore a very simple fact: prospects for the conservation of nature rest on our ability to inform and influence the decisions of consumers, producers, policy makers and the broader public. From the supermarket aisle to the halls of Parliament, financial considerations loom large in our decision making calculus.

Critics claim that ‘placing a dollar value on nature’ is inherently unethical and ultimately self-defeating, as it reduces nature to a commodity and reinforces a dominant political narrative that seeks to transform every facet of life to a series of economic transactions. These criticisms are not without merit, but they tend to over-simplify the debate in a number of important respects. By helping us to better understand the contribution that nature makes to human wellbeing, economic valuation strengthens the case for nature conservation.

In 1997, the cost of preserving upstream watersheds for New York City was estimated at US$1.5 billion, a fraction of the US$8-10 billion price tag for a water treatment plant large enough to meet the city’s needs. Since then, the city has implemented an ambitious and successful programme to protect the city’s water catchments, delivering benefits for residents, landholders and wildlife.

Used wisely, economic valuation can help to prevent perverse decisions, with negative impacts on both nature and people, and presents opportunities for exposing the often inequitable impacts of environmental degradation. In Thailand, researchers found that the economic benefits to local fishing communities from an intact mangrove forest were ten times higher than the private benefits accrued from conversion to shrimp farms. In coming decades, our changing climate will force us to make difficult choices: from coastal protection and flood control to water supply and food production, we will face new dilemmas that will demand new thinking, new analytical tools.

Research into the value of natural ecosystems is pushing the boundaries of economic theory and practice. Traditional economic models have systematically undervalued nature, treating environmental harm as an externality and the natural world as an inexhaustible source of resources. Economic models and methods that better account for the diverse values of nature provide an opportunity to address these limitations. Historically, environmental advocacy based on an intellectual, emotional or spiritual response to the beauty, grandeur and endless fascination of nature has achieved remarkable results.

Millions of hectares worldwide have been successfully safeguarded in national parks, with little recourse to economic analysis. However, as our conservation aims become more ambitious and human pressures on nature more intense and widespread, our efforts to safeguard nature increasingly place us in direct conflict with plans for social and economic development. Refining our ability to make the economic case for the conservation of nature – and to present a robust critique of misleading claims by industry – strengthens our hand in the contest of ideas that will determine the fate of nature in the twenty-first century.

Ultimately, dry economic analysis will not replace the sheer love of nature, but we must recognise its value as a tool to more fully understand our reliance on nature and to make the case for living in harmony with the natural world.

This article was first published by BirdLife International on 25 Oct 2016.

We invite you to share your opinion what should drive conservation action: morals or money? Please vote and leave your comments at the bottom of this page: