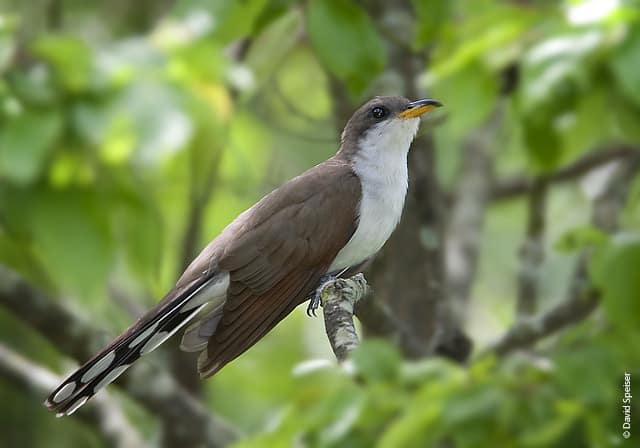 Yellow-billed Cuckoos can only be found in a fraction of their former range in the American West, a decline linked to the loss of over 90 percent of their breeding habitat—the cottonwood and willow forests that once lined the banks of western rivers.

The U.S. Fish and Wildlife Service (FWS) has proposed protecting the western Yellow-billed Cuckoo under the Endangered Species Act, and is accepting public comments through 2nd December 2013.

Now that you’ve read the article, please leave your comments on the link:

Do it today, don’t delay.