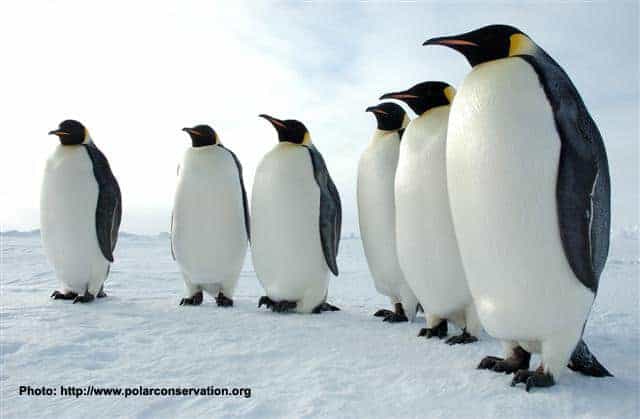 Oceana has joined the Antarctic Ocean Alliance, an international collective of environmental organizations and high-profile supporters that have come together to call for the world’s largest network of marine protected areas and no-take marine reserves to be established in Antarctica’s Southern Ocean.

Antarctic waters make up almost 10% of the world’s seas and are some of the most pristine left on earth. Home to almost 10,000 unique and diverse species such as penguins, seals and whales, these waters are now at risk from the impacts of commercial fishing and climate change. The Alliance is calling for 19 critical habitats in Antarctica’s Southern Ocean to be protected, starting with the Ross Sea.

The Alliance released a report today entitled “Antarctic Ocean Legacy: A marine reserve for the Ross Sea,” which provides the rationale for protection of the Ross Sea region. If established, it would be the world’s largest fully protected marine reserve, totalling 3.6 million square kilometres.

The regulatory body responsible for this region – the Commission for the Conservation of Antarctic Marine Living Resources (CCAMLR) – has agreed to create a network of marine protected areas in some of the ocean around Antarctica. However, CCAMLR meets with limited public participation and no media access and the Alliance believes that, without public attention during the process, only minimal protection will be achieved.

The Alliance launched a video featuring interviews with Edward Norton and Sylvia Earle asking the public to sign a petition calling for large-scale marine protection for Antarctica. Check it out and let us know what you think!