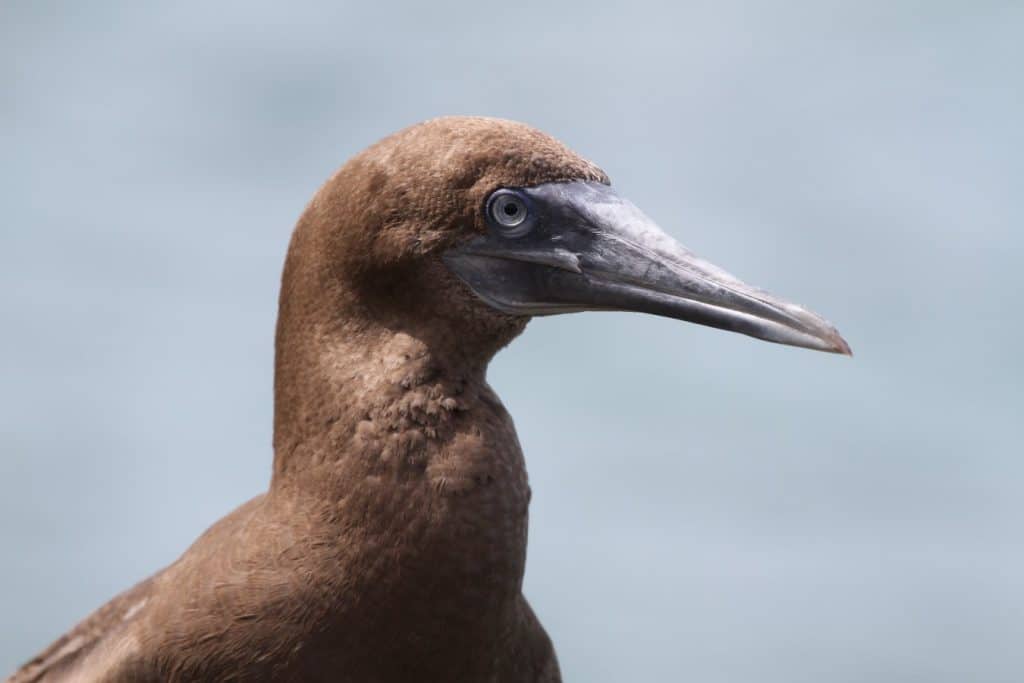 Alcyon? It is, in fact, a legend borrowed from Greek mythology. Alcyon is a fabulous seabird, with plaintive song (often identified with the kingfisher, gull, petrel or swan), which is considered a good omen by Greeks and poets because according to legend it only builds its nest on a calm sea.

We had hoped at the start of the Alcyon project that seabirds and all marine and coastal biodiversity of our sub-region, threatened by various pressures, would nest, just like Alcyon, on the calm marine environment of West Africa. This is what this project, named Alcyon by my former colleague Julien Semelin sets out to achieve.

However, the purpose of the Alcyon project was not only to focus on identifying marine IBAs. It is to reach a harmonious West African eco-region, like an Alcyon nest on a calm sea. At this stage, it is more than necessary to put in place appropriate measures to address the threats identified while further knowledge is gathered on other risks that might impede better conservation of seabirds and biodiversity.

For this reason, the project team has begun a process to develop a Regional Strategy and Action Plan (SAP) for seabird and marine biodiversity sustainable conservation off the coast of West Africa. This strategy paper would make it possible to build on the Alcyon project achievements in order to sustain conservation of the resources concerned.

In October 2016, we organized a workshop for wrapping up and future prospects of the Alcyon project to take stock of project achievements, present the strategy paper developed, and to seek contributions from stakeholders, local partners, international experts, and policy makers to better consider the strategic action needed to address the risks and threats identified in the SAP.

Undoubtedly, implementing the priority action identified in this SAP will contribute effectively to reducing impact in the long-term and even eliminating the threats identified in marine IBAs. It is precisely continuing implementation of our Strategic Action Plan through a marine programme, which thanks to the overlap of the different components could achieve our objective.

Alcyon will definitely no longer be a project, but rather the Seabird and marine conservation programme in West Africa.

The goal of the Alcyon project funded by the MAVA Foundation is to contribute to the protection of seabirds in West Africa by identifying marine Important Bird and Biodiversity Areas (IBAs).

This article was first published by BirdLife International on 26 Jan 2017.