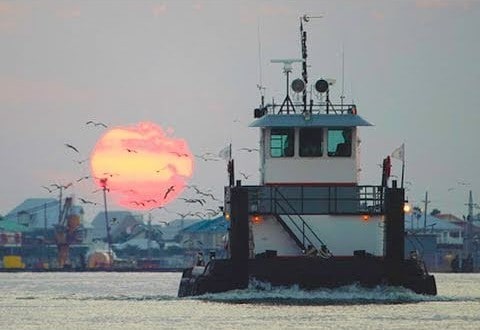 The BP disaster caused upheaval and damage to the people and wildlife of the Mississippi Delta’s vast ecosystem. But it was also only the latest addition to a list of injuries the region has suffered over time, including hurricanes, storm surges, channelization, and sediment loss. People began taming the Mississippi River in the early twentieth century for flood protection, and to allow ships to reach New Orleans and other vital ports upstream, including Memphis, St. Louis, and Cincinnati. This 24-minute video describes how that engineering achievement led to the decline and disappearance of the great wetlands of the Mississippi River Delta.