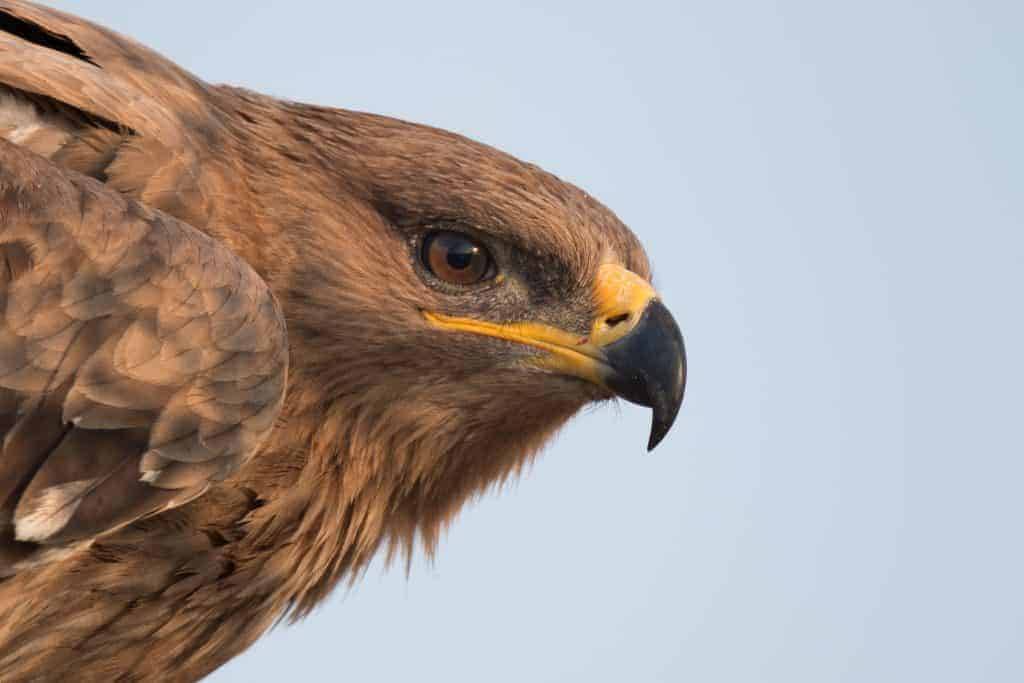 The Saudi Arabian Ministry of Environment, Water and Agriculture (MEWA) has condemned the hunting of migratory and protected birds in private farms.

Bird hunting is a popular sport in Saudi Arabia, but lately hunters have been resorting to new techniques where property owners rent their farms to hunters as a source of income. The result: bird massacres.

On September, the ministry warned property owners that farms would be taken from property owners who either hunts birds inside the farm, or rent it out to hunters. The ban came after the Ministry received complaints from the residents of these areas.

In a statement released recently, the ministry said: “These negative practices and abuses have become a burden on the authorities and are affecting our image internationally, in addition to threatening biodiversity at national, regional and international levels”.

The Ministry of Interior, which is the authority responsible for regulating hunting activities, has in cooperation with the Saudi Wildlife Authority (SWA), specifying the periods and locations for hunting this year.

The ministry pointed out that the ban on hunting migratory birds still stands, and the person who rented the farm for the purpose of hunting wild birds is in clear violation of the law of wild animals and bird hunting, and will be subject to the penalty contained in paragraph (a) of Article of the hunting law.

The article states that engaging in hunting activities without obtaining a license anywhere in the KSA is contrary to the system of wild animals and bird hunting, is considered as a violation of the agricultural land use purposes.

In this context, the ministry urged residents and citizens to obey the regulations, stressing the fact that hunting is only permissible for individuals who have obtained a license from regional governorates and warned farms would be withdrawn from whoever hunts birds inside the farm or who rent it to hunters. In addition, to terminate the contract of the rented land, the tenant is obliged to compensate for all damages caused by him. Meanwhile, an official of the SWA stated that they would do anything within its power to ensure that such acts cease and thus safeguard the endangered species and conserve biodiversity.

This article was first published by BirdLife International on 08 Nov 2016.