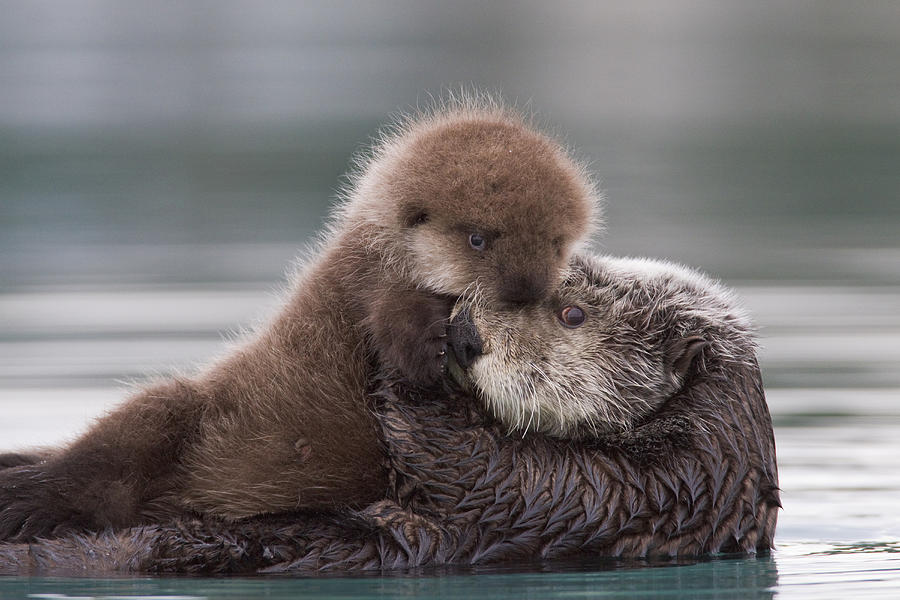 Alaska Representative Donald Young has introduced a bill to restart the fur trade of northern sea otters. Bill (H.R. 2714), seeks To amend the Marine Mammal Protection Act of 1972 to allow the transport, purchase, and sale of pelts of, and handicrafts, garments, and art produced from, Southcentral and Southeast Alaska northern sea otters.

The International Union for Conservation of Nature still lists the sea otter as an endangered species, and describes the most significant threat to sea otters as oil pollution from, oil spills. The Exxon Valdez oil spill of 24 March 1989 killed thousands of sea otters and the lingering oil in the area continues to affect the population.

All sea otters are protected under the Marine Mammal Protection Act which makes it illegal to hunt a sea otter or sell any products made from the body of a sea otter, unless the sea otter is harvested by an Alaskan Native for subsistence purposes.

The population growth of the Northern sea ottter is near an all-time low and harvest rates have more than doubled in the last few years. With the ever looming threat of Alaska oil drilling, this is no time to even consider removing the sea otter from current protections.

We invite you to vote FOR or AGAINST keeping Alaskan Sea Otters on the endangered species list. Please vote and also leave your comments at the bottom of this page.