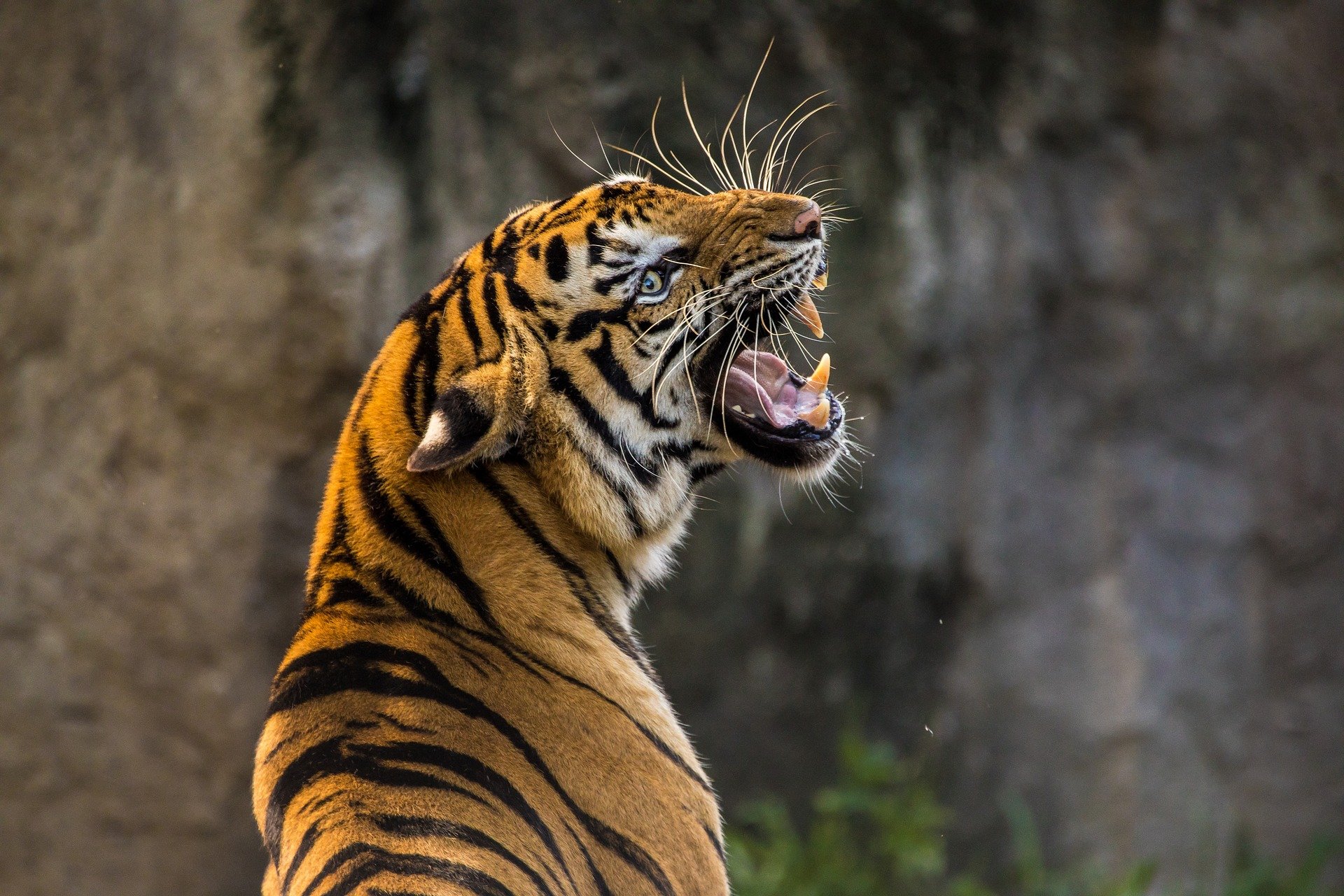 According to the New York Times, in early July an experimental coronavirus vaccine for animals began making its rounds at the Oakland Zoo in California.

During the course of the summer, about 100 zoo animals are going to receive the vaccine, including mountain lions, ferrets, bears, and tigers.

The veterinary pharmaceutical company Zoetis is donating 11,000 of the vaccine doses specifically made for animals to about 70 zoos, universities, sanctuaries, and animal conservatories around the United States, with Oakland Zoo being the first.

Vaccinating animals is important, because big cats, gorillas, and other animals have been infected by the coronavirus in and outside the United States. The first animals at Oakland Zoo were two elderly tigers.

The vaccine was first tested on mink and has also been given to mink farmers since Oregon state law now states that farmed mink has to be vaccinated. The Danish mink farming industry lost its 17 million population after the virus infection spread throughout the farms, which was also passed onto farmers. This is why zoo animals, who come in contact with humans daily, are being vaccinated first.

Doses are only given to establishments “on a case-by-case basis,” since it is still in its experimental stage, says senior communications director for Zoetis, Christina Lood. Providing pet owners the option to vaccinate their pets would be a good idea though. Cats and dogs can catch the virus from their owners, with cats being particularly more vulnerable to severe symptoms.

However, veterinarian and pathologist Dr. Karen Terio says “I have heard of cats with severe clinical signs but had not seen any cases where they could confirm that the signs were due to SARS-CoV-2.” On the other hand, research results presented during an online meeting of the European Congress of Clinical Microbiology & Infectious Diseases found that, in homes where humans tested positive for coronavirus, significantly more cats tested positive than dogs.

There is also work being done to protect vulnerable species like bats from the virus.

This article by Yasmina Achlim was first published by OneGreenPlanet on 14 July 2021. Lead Image Source : TeeFarm/Pixabay.

We invite you to share your opinion whether experimental coronavirus vaccine should be tested on zoo animals? Please vote and leave your comments at the bottom of this page.