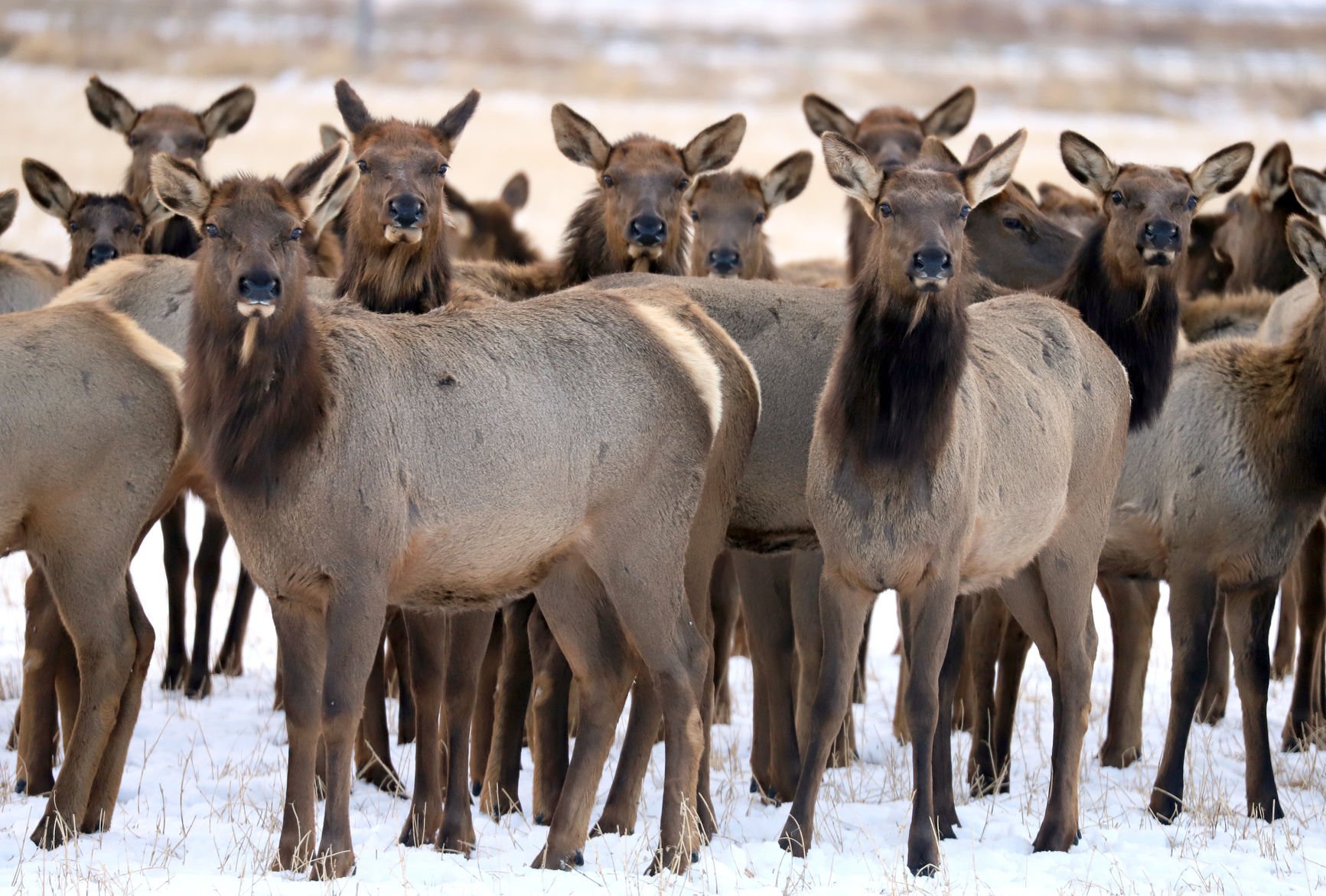 Six people were cited after a group of roughly 100 hunters fired into a herd of elk Sunday in Meagher County, Montana wildlife officials said.

Four of the hunters were cited for shooting from the road, one was cited for failure to validate a license and one was cited for using a license from another district, Montana Fish, Wildlife and Parks spokesman Greg Lemon said. FWP was not able to immediately provide the names of those who were cited, and a call to the Meagher County Courthouse went to voicemail Wednesday afternoon.

About 50 of the elk in the herd were killed, FWP reported.

One elk remained unclaimed and two were confiscated from hunters who were cited. Those three elk were donated to a local food bank.

FWP officials said there is evidence that other elk were injured during the incident, but they were not recovered. Authorities are unsure how many other elk might have been injured.

“We didn’t write as many tickets as you’d think,” Lemon said. “Hunters were fortunate that no more elk were injured.”

Meagher County Undersheriff Jerami West said one of the people in the group died from a heart complication that was unrelated to the hunt. The person’s name has not yet been released.

The incident took place on block management land and the hunters were shooting at both sides of the herd, according to FWP. Even though FWP did not find most of the hunters in violation of the law, Lemon said hunting ethics and safety guidelines were not followed.

“Unethical hunting, even if it’s strictly speaking legal, makes all hunters look bad,” Lemon said. “It kind of gives hunting as a whole a bit of a black eye.”

Lemon was specifically referring to hunting safety rules such as being sure of your target and beyond, ensuring that a shot on an animal isn’t overly obscured, and generally not firing in the general direction of other people.

Lemon said these hunters were lucky that nobody was injured as a result of their behavior. Ammunition from high-powered rifles like the ones used in this instance can easily pierce through an elk and hit something else, he said.

This article was first published by The Independent Record on 28 October 2020. Lead Image: A herd of elk is pictured in this file photo by Perry Backus.

What you can do to stop hunting