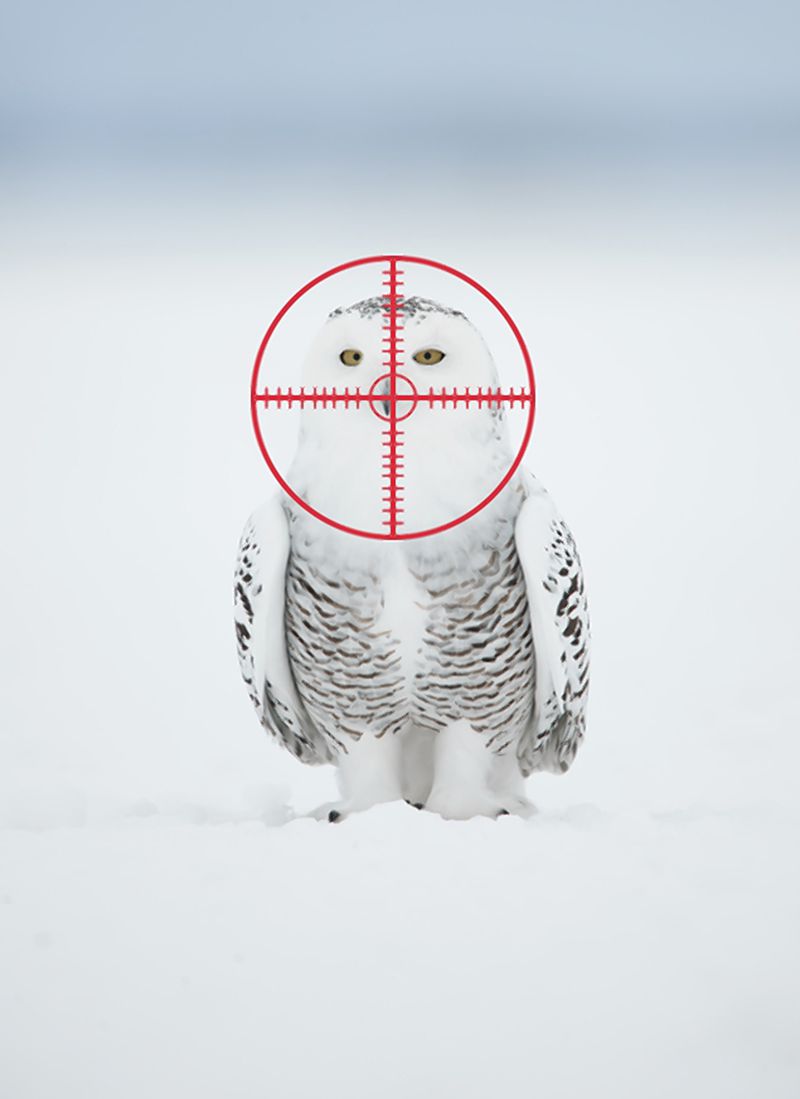 Whooodunit? Snowy owls, apparently. After one was sucked into an airplane turbine, the species has been added to a list of birds that ‘wildlife specialists’ kill to protect planes from bird strikes. The Port Authority doesn’t give a hoot about the lives of snowy owls.

The agency that oversees the city’s airports has added the majestic snowy owl to the list of birds it kills to protect airplanes from bird strikes. The Port Authority’s “wildlife specialists” started exterminating the owls Saturday, killing three at JFK Airport with a shotgun, a Port Authority source said.

The snowy owl — widely familiar to children as Hedwig, the beloved pet of boy wizard Harry Potter — was added to the kill list after one of them, nesting on top of a taxiway sign on an airport runway and got sucked into an airplane turbine.

“These are beautiful birds that I or anyone else I know who has worked at JFK have never heard pose a problem,” the source said. “Even a wildlife specialist didn’t understand why they were being killed because they are not part of a large population and they are easy to catch and relocate, unlike seagulls.”

The Port Authority has fewer than five of the specialists, who are armed with shotguns filled with birdshot, the source said. The agency didn’t return calls seeking comment on the snowy owls slayings.

Snowy owls are Arctic birds but every so often fly south because of dwindling food supplies or because their population has exploded.

This year they’re been spotted by bird enthusiasts as far south as Bermuda and North Carolina.

Some winters there aren’t any sightings of snowy owls in northern and mid-Atlantic states and then there are winters like this one, said Jeff Gordon, president of the American Birding Association.

“I’m loath to second-guess aviation professionals, but clearly snowy owls commonly use airports and don’t seem to be a species that’s involved in dangerous collisions,” Gordon said. “Because of the interest in these birds and their relative rarity, I would hope that all their other options had been eliminated before they got to this point.”

“Isn’t there any other way?” Stokes asked when told the Port Authority’s cross hairs were on the striking owls, which can have wingspans of up to 5 feet. “Just at a time when all these owls are coming down and people are getting to see them.”

Culling birds at airports became a hot topic after a geese strike brought down (Sully) Sullenberger’s flight in the Hudson River in 2009 after it took off from LaGuardia Airport.

Since then, other birds have been named as targets, including swans, blackbirds, crows and starlings.

Denver Holt, founder of the Owl Research Institute in Montana, said a snowy owl showed up at an airport in Hawaii during the owls’ last big showing south of their home about two years ago. The powers that be at the airport also took aim at the raptor that appeared to be too tired to take flight.

“There’s good arguments on both sides,” Holt said. “But if I made the choices I’d say let’s go out there and capture and release them.”

That’s exactly what Norman Smith of the Massachusetts Audubon Society does at Logan International Airport in Boston.

Smith has been catching and releasing the animals since 1981 and has caught 20 so far since about November. That’s more than most other years at the same point.

“The airport has been very supportive about trying to trap these birds humanely and relocate them rather than shoot them,” Smith said. “It’s a challenging experience because one thing you don’t want to do is jeopardize safety.”

David Karopkin, of Goose Watch NYC, said the public needs to be consulted before an agency decides to kill birds.

“We need to find ways to protect people and animals,” he said. “We’re not seeing any kind of substantive long-term way of addressing the threat.”

Some New Yorkers were horrified.

“They should find them a sanctuary. Hurting them is not the answer,” said Candace Diperi, 22, from Nassau County.

Anne Laurie, 33, who lives in Harlem, said New Yorkers need to press the PA to stop.

“It’s horrible,” she said. “They should protect them, not be shooting them.”

Arthur Aminov, 30, of Queens, said as much as he likes animals, human lives are at stake.

“I mean, this is about human safety, too,” he said. “You don’t want owls to put flights in danger.”

But his girlfriend, Anna Ivasyuk, 28, of Jersey City, blasted the killing as “cruel.”

This article was written by Thomas Tracy, Edgar Sandoval and Tina Moore for the New York Daily News.

We need more people to post what NY is doing to these beautiful owls, there are many other ways to relocate them, It is ''cruel'' killing them! They can capture and release the owls, This is horrible what they are doing!