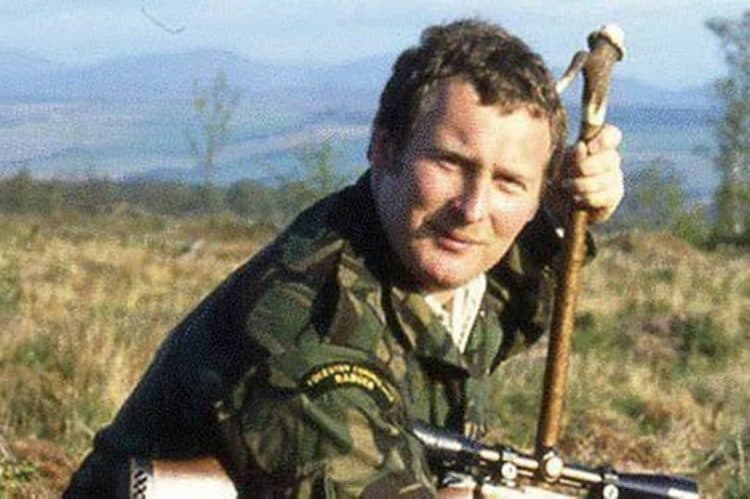 A company near Glastonbury has come under fire for selling “cruel” safaris where hunters can pay to kill baboons, monkeys, elephants, giraffes, and zebras.

ProStalk, based in ­Baltonsborough, six miles from Glastonbury, offers a range of packages specialising in trophy hunts across Africa, reports the Mirror.

Prices range from £875 to more than £8,000 with package titles including ‘The Springbuck Grand Slam’, ‘Cape Buffalo Cow Package’ and a ‘Five Day Winged Package.’

The site’s front-page includes testimonials from four proud customers, with two posing as souvenir pictures taken of them with their prizes, parts of which they can bring home.

A testimonial from Emily Padfield described the experience as “the stuff dreams are made of.”

Another testimonial from Les Baker boasted: “I wanted to shoot Springbuck, Impala and Warthog I got to shoot all three and I added, Blesbuck, Kudu, Wildebeest, Steen Buck and Red Hartebeest as well.”

He also mentioned shooting 120 birds on his second outing.

The Somerset company is run by ex-gamekeeper Derek Stocker, 62.

The Campaign to Ban Trophy ­Hunting’s Eduardo Goncalve branded the safaris “a festival of cruelty”.

He added: “ProStalk boasts about the ‘thrill’ of killing animals. It may be a ‘holiday of a lifetime’ for a hunter, but it’s hell for the animal killed to satisfy their sick bloodlust.

“Trophy hunting isn’t an ‘adventure’, it’s an abomination, and it needs to be abolished. The Government should implement an immediate moratorium on all hunting trophy hunting imports.

“This is the last remaining major UK company organising big game hunts in Africa. It’s a stain on our country’s ­reputation as a nation of animal lovers.

“It also has almost every iconic African animal on its hunting ‘menu’ including elephants, giraffes and zebras. All are listed as vulnerable by the International Union for the Conservation of Nature.”

“Britain has some of the laxest laws on trophy hunting. We allow hunters to kill and bring home the heads and body parts of practically any animal, including some of the most endangered wildlife.

“Trophy hunting is a horror show, where cheap ­bounties are placed on the heads of animals for fun. Britain needs to show it plans to lead the way in ­abolishing this abomination by acting now before it’s too late.”

The ProStalk website claims the public are ‘uninformed’ on hunting. It says: “Hunting is such a controversial issue and unfortunately the uninformed public and animal rights activists are quick to condemn and determined to destroy an industry they know very little about.

This article was first published by SomersetLive on 8 August 2019.