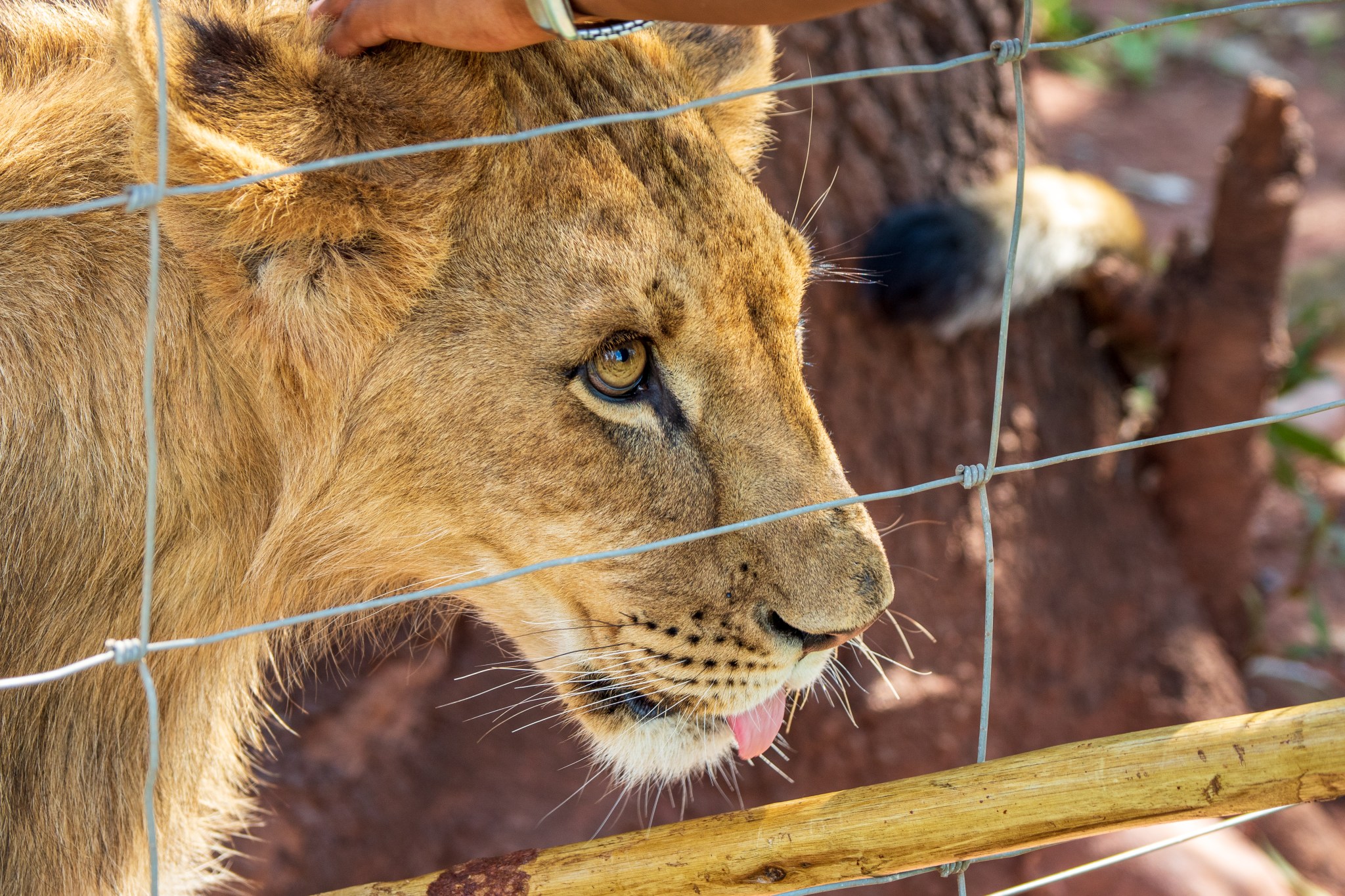 South Africa will end its lucrative captive lion industry and will consent to the international ban on rhinoceros horn and elephant ivory trade.

The government released a report on policies, legislation, and practices on breeding, hunting, handling, and trade of elephants, rhinos, lions, and leopards.

“The panel identified that the captive lion industry poses risks to the sustainability of wild lion conservation,” South African Minister of Forestry, Fisheries and the Environment Barbara Creecy said in a statement.

“The panel recommends that South Africa does not captive-breed lions, keep lions in captivity, or use captive lions or their derivatives commercially. I have requested the department to action this accordingly and ensure that the necessary consultation in implementation is conducted.”

Creecy shared that her department will adopt recommendations from the report. “Preventing the hunting of captive lions is in the interests of the authentic wild hunting industry and will boost the hunting economy and our international reputation and the jobs that this creates,” Creecy said.

The captive lion industry has been detrimental to South Africa. Canned hunting, one of the most egregious forms of trophy-hunting, is the killing of captive-bred wild animals in small enclosures.

In South Africa, canned hunting has become a lucrative practice and more lions are bred in captivity (upwards of 8,000) than those in the wild.

“Thousands of farmed lions are born into a life of misery in South Africa every year in cruel commercial breeding facilities,” Edith Kabesiime, Africa wildlife campaign manager for World Animal Protection, said in a statement via ABC News.

“This latest move by the government of South Africa is courageous — taking the first steps in a commitment to long-lasting and meaningful change. This is a win for wildlife.”

Sign this petition to protect lions from trophy hunting!

This article was first published by OneGreenPlanet on 8 May 2021. Lead Image Source: schusterbauer.com/ Shutterstock.com.