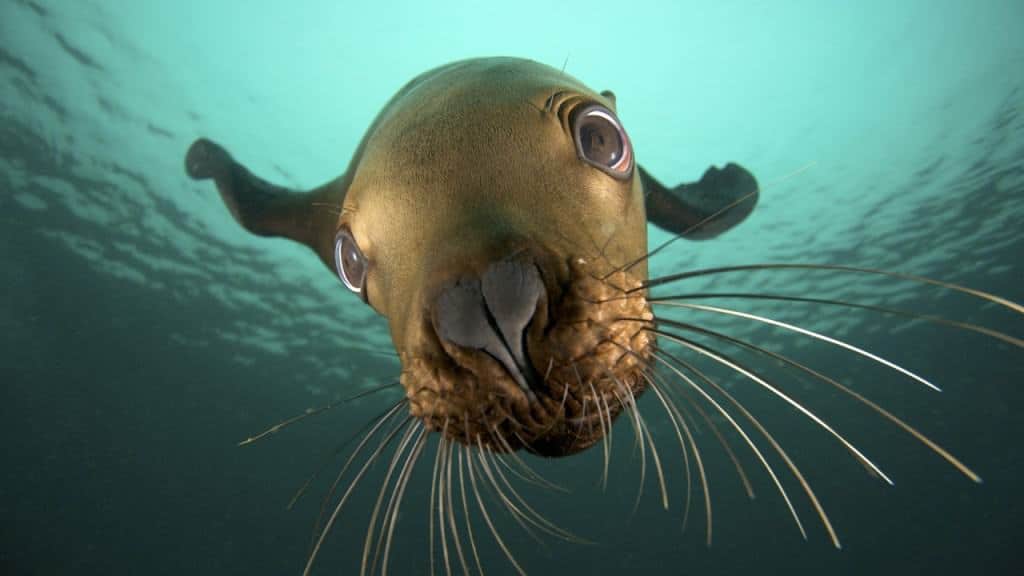 Today, the United States District Court for the District of Alaska upheld protections for the Western Population of Steller sea lions.

Recognizing that commercial fishing is causing jeopardy to Steller sea lions, the Court issued an order requiring the National Marine Fisheries Service (NMFS) to prepare an environmental impact statement by March 2, 2014 to allow more chance for the public to provide input. In the meantime, the fishing restrictions put in place by NMFS to reduce competition between large-scale commercial fisheries and endangered Steller sea lions in the Aleutian Islands will remain in effect.

“The tide is turning for Aleutian sea lions,” said Susan Murray, Oceana’s senior director, Pacific. “Today’s decision can serve as an example of how to move away from single species money fish management and toward ecosystem-based approach that takes into account the needs of apex predators in our oceans.”

Read full article, which was written and published by Oceana.org