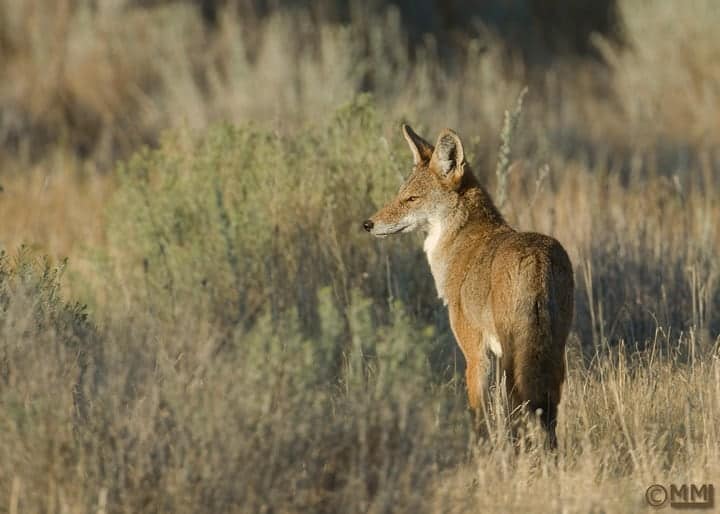 American Bird Conservancy (ABC), the leading bird conservation organization in the United States, advises that as coyotes continue to move into and around large cities such as New York, Chicago, Boston, Washington, D.C., Detroit, Los Angeles, and others, owners of cats should think twice before letting their pet roam free outdoors.

Studies show that outdoor cats make up 13-45 percent of coyote diets in those environments.

A study just published in the spring edition of The Wildlife Professional, focuses on the urban coyote reality and references sightings of the carnivore in Central Park and Manhattan. While coyote attacks on humans are rare, the study says that when human attacks have occurred, “…there is a correlation between high percentages of anthropogenic food sources – such as dog food, trash, and domestic cats.” It states further that reducing such incidents might require removing all exterior food sources, including cats.

According to one widely-cited scientific study on cat mortality from coyotes, Observations of Coyote-Cat Interactions by Shannon Grubbs of the University of Arizona and Paul Krausman of the University of Montana, coyotes regularly feed on cats. This study was published in the Journal of Wildlife Management, and chronicles researchers tracking coyotes in Tucson, Arizona, where 36 coyote-cat interactions were observed of which 19 resulted in coyotes killing cats.