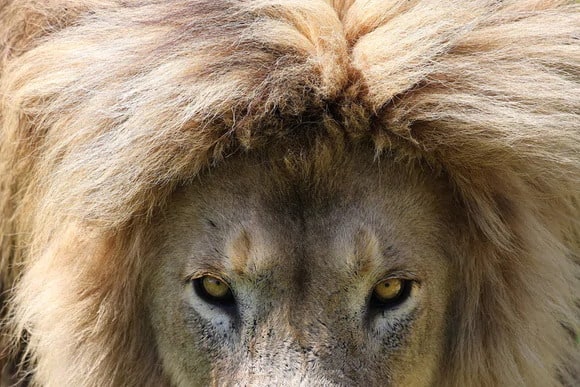 Hundreds of protected animals have been imported into Switzerland as trophies, but there are calls for tighter rules.

Between 2010 and 2018, authorities allowed the import of 423 protected animals that had been hunted mainly in Africa but also Canada, Mongolia and eastern Europe.

They included lions, leopards, elephants, hippos, rhinos and Argali mountain sheep, as well as a rare wolf that is strictly protected in Switzerland.

“It is a sign of decadence and barbarism to hunt endangered species,” says Green parliamentarian Meret Schneider, who wants the rules tightened. “The hunting of large predators, but also of elephants, should be banned.”

Swiss safari entrepreneur Stephan Stamm, who leases a hunting ground in Tanzania for wealthy customers from all over the world, has a different view.

“It is correct that we also hunt lions and leopards,” he says, “but hunting is strictly regulated and restricted to old and male animals.”

Those who want a leopard in his hunt pay over $50,000 (CHF46,000) for it, according to Stamm, and 30-40 percent goes to the authority that manages the reserves in Tanzania. “Without the income from hunting, there would be more poaching and also illegal deforestation,” he told SRF.

But opponent Schneider says these are just “excuses to justify hunting”. She is convinced that game reserves could be financed more sustainably with photo tourism or donations.

This article was first published by Swiss Info on 21 August 2020. Lead Image: Lions are among a number of protected animals that some Swiss like to hunt abroad. Keystone / Kim Ludbrook.