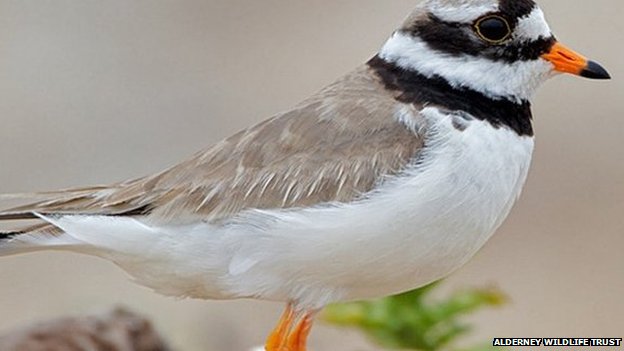 After just six ringed plover chicks reached adulthood in six years, wildlife experts have urged the public to avoid nesting sites. Tim Morley from the Alderney Wildlife Trust said human interference had a major impact on the only Channel Island breeding site for the birds. He said in 2013 three of the chicks reached fledging […]