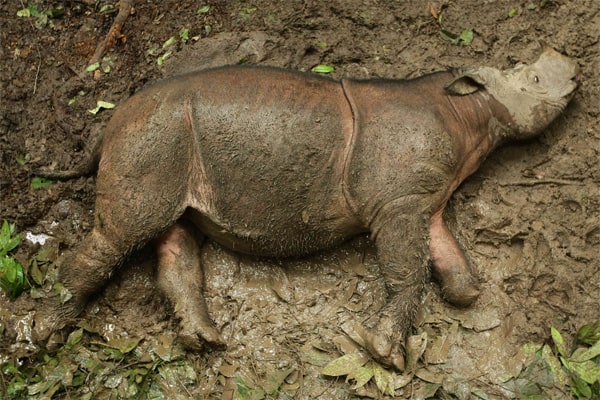 A new study argues for treating endangered Sumatran populations in Borneo and Sumatra as “a single conservation unit”, lending academic support to a controversial proposal to move wild rhinos from Malaysia to Indonesia. The paper, authored by an international team of rhino experts and published in the journal Oryx, says that genetic differences between the […] 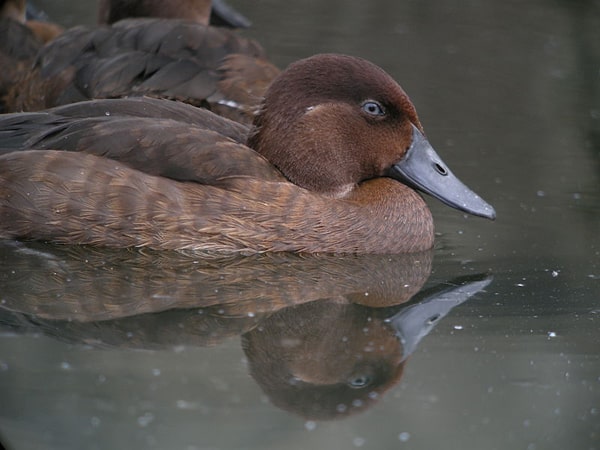 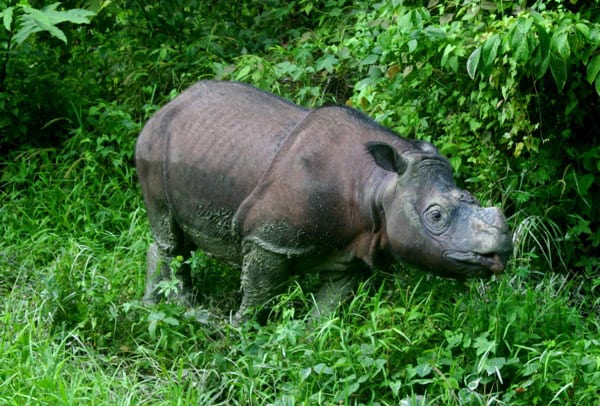