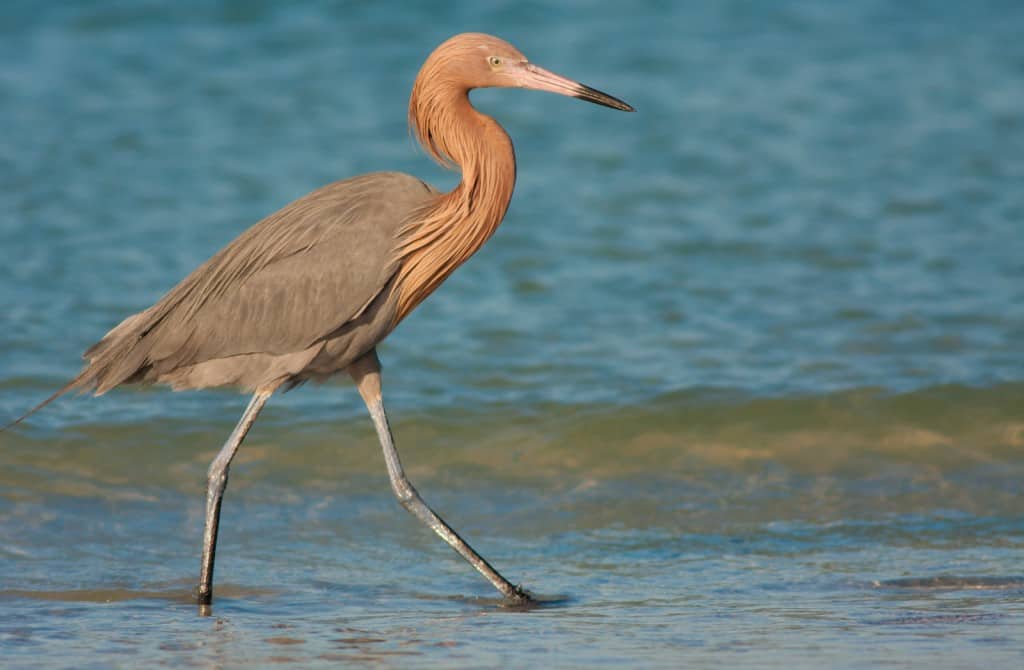 Reddish Egrets are the rarest, and arguably the most beautiful, of the Florida herons. Once relatively common along the coastlines of Florida in the 19th century, plume hunters nearly eradicated the species from Florida by the early 20th century. Since the 1918 Migratory Bird Treaty Act, the Reddish Egret has been increasing in numbers in […]