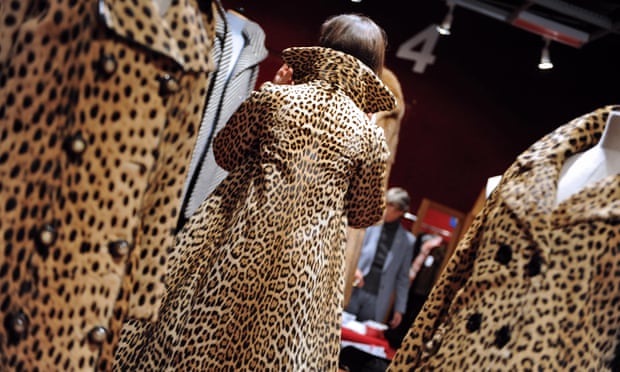 Conservationists and animal advocates are applauding the introduction of legislation in California that would ban fur trapping throughout the state once and for all. The bill (AB 273), which was just introduced by Assemblywoman Lorena Gonzalez, would protect furbearing animals from commercial trapping in the state, which isn’t just causing the suffering of target animals […]