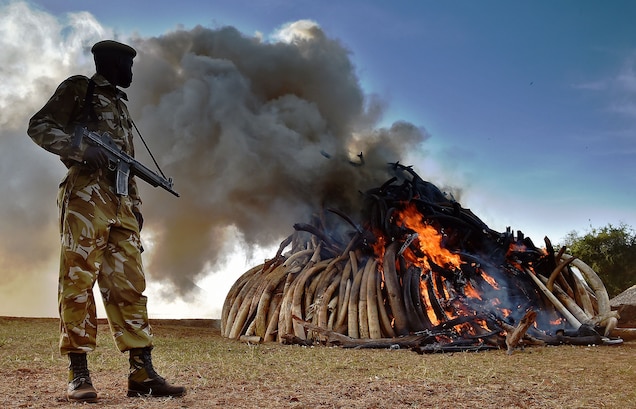 Just outside Arusha High Court in northern Tanzania one morning in November, the five men waited for the magistrate to call their names. All had been charged with killing elephants. This was the fourth preliminary hearing for a suspected head poacher and his accomplices since their arraignment more than a year ago. The younger ones […] 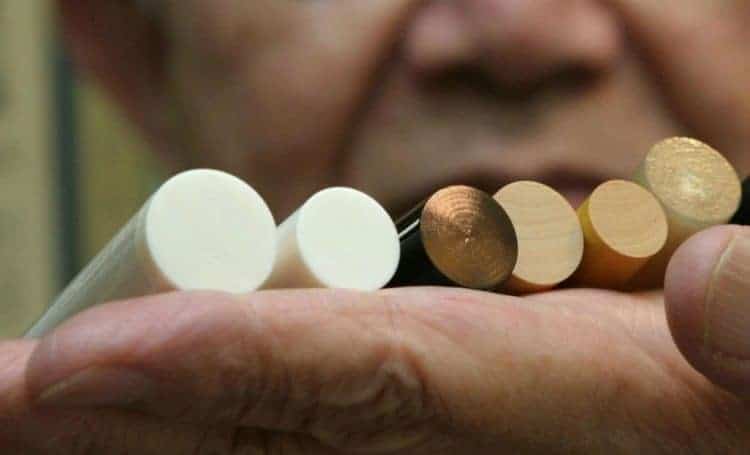 Before Chinese demand for ivory began driving the black market and illegal killing of tens of thousands of elephants each year, it was Japan’s market for hanko, personal seals used to sign contracts, that fueled the ivory trade. For at least a thousand years, they’ve been made in Japan out of a variety of materials. […] Voters in Washington state sent a strong message to the world on November 3 when they passed the country’s first ever comprehensive state ban on commerce in endangered animal species. The Washington Animal Trafficking Initiative 1401 (I-1401) prohibits the purchase, sale, and distribution of ten endangered species groups and their parts. It includes not only […] 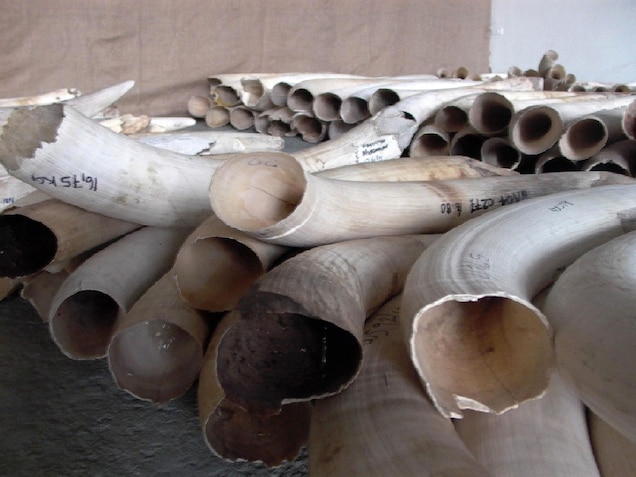 After years of defending and supporting a legal domestic trade in ivory, China made a big announcement in September: It’s shutting down the trade. The United States is, too. Together, the presidents of both countries have made an unprecedented public pledge to put a stop to all ivory trading—legal and illegal. The U.S. is on track […] 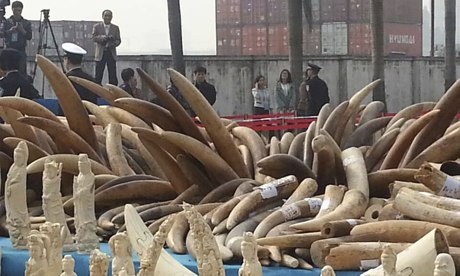 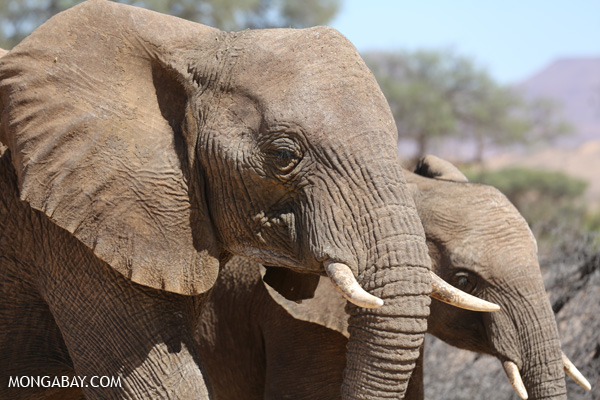 The Chinese government plans to destroy a stockpile of contraband elephant ivory and other seized wildlife products next week during a public ceremony in Guangzhou, reports the Wildlife Conservation Society (WCS). The volume of ivory to be destroyed wasn’t immediately clear. The ivory destruction will take place January 6, less than two months after the […] Corruption among wildlife rangers is becoming a serious impediment in the fight against poaching, fuelled by soaring levels of cash offered by criminal poacher syndicates, senior conservation chiefs have admitted. Rangers in countries as diverse as Tanzania and Cambodia are being bribed by increasingly organised poaching gangs keen to supply ivory, rhino horn and tiger […]