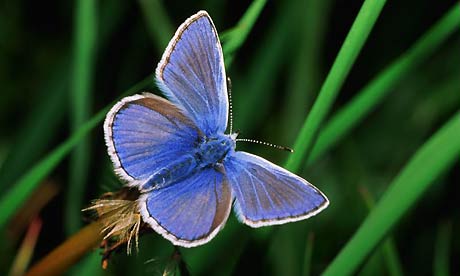 The warm and sunny summer of 2013 enabled British farmland butterflies to bounce back from a crash in numbers in 2012, a new survey has found. Results of the Wider Countryside Butterfly Survey (WCBS) show that the majority of farmland species have recovered after the worst year on record for butterflies in 2012, when 52 […] 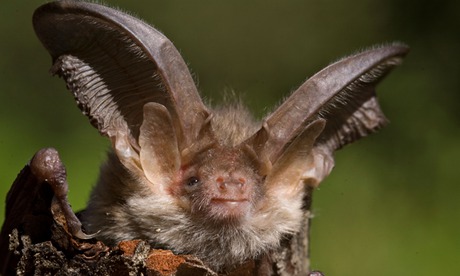 European bat numbers are recovering after years of decline, according to a wide-ranging study published yesterday. Scientists surveyed 16 European bat species in nine countries, including Britain, and found that the total number increased by more than 40% between 1993 and 2011. Conservation measures including legislation and managing habitats have helped to reverse the decline, […]