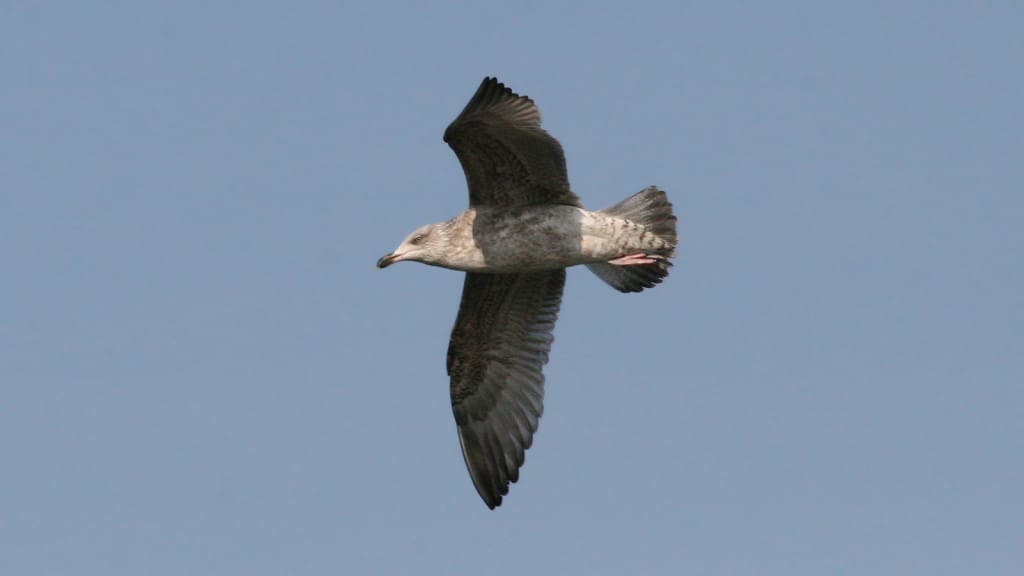 The Glaucous Gull, Larus hyperboreus is a large gull which breeds in the Arctic regions of the northern hemisphere and the Atlantic coasts of Europe. It is migratory, wintering from in the North Atlantic and North Pacific oceans as far south as the British Isles and northernmost states of the USA, also on the Great […]