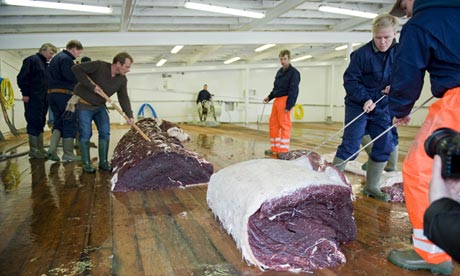 A Japanese firm has stopped selling luxury pet food made from endangered fin whales, following a campaign by conservation groups. Michinoku Farm, based in Saitama prefecture, north of Tokyo, had advertised jerky-like snacks for dogs made from North Atlantic fin whales imported from Iceland. The treats were removed from its website hours after protests from […] 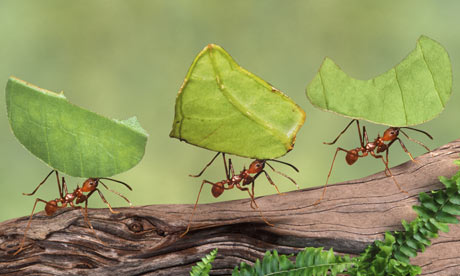 The best way to feed the 9 billion people expected to be alive by 2050 could be to rear billions of common houseflies on a diet of human faeces and abattoir blood and grind them up to use as animal feed, a UN report published on Monday suggests. Doing so would reduce the pressure on […]